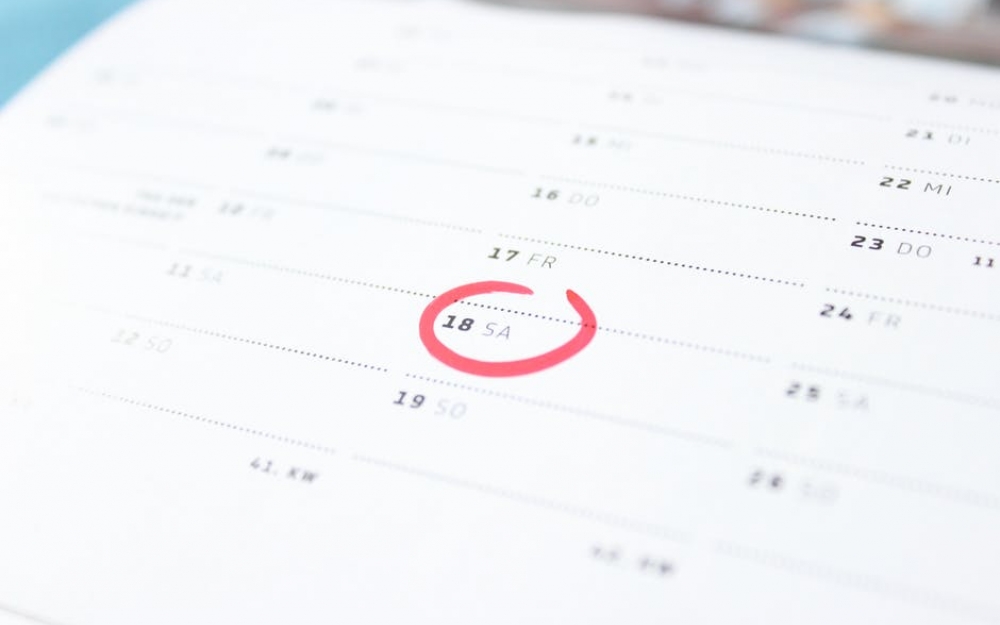 Gerald Doucet underwent a nerve biopsy on December 3, 2009 in Halifax, Nova Scotia to confirm a diagnosis of chronic inflammatory demyelinating polyneuropathy. This requires the removal of a nerve from the left ankle. On December 3, 2009, Dr. Harraher mistakenly removed a tendon instead of a nerve. On December 4, 2009, Dr. Christie performed another biopsy to remove a proper nerve sample.

After some time, Mr. Doucet started experiencing foot inversion and began wearing a brace. The brace failed to correct the inversion therefore Mr. Doucet underwent two surgical procedures to fuse his ankle. These surgeries were unsuccessful. In June 2014, Mr. Doucet’s left leg was amputated below the knee.

Mr. Doucet retained legal counsel on December 2, 2014 and a Notice of Action was filed on April 10, 2015 in New Brunswick for medical malpractice. It was accepted by the parties that the limitation period of Nova Scotia would be followed because the incident occurred there.

The Limitation of Actions Act states that a claim must be brought “within two years after the date in the matter complained of such professional services”. The limitation period had clearly expired since the action was filed over six years after the incident occurred. However, Plaintiff’s counsel argued the common law ‘discoverability rule’.

Nova Scotia does not have the ‘discoverability rule’ found in jurisdictions like New Brunswick. This rule states that the limitation period would only run “after the plaintiff has knowledge, or the means of acquiring the knowledge, of the existence of the facts that would support a claim for relief”.

The Court analysed the length of and the reasons for the delay of Mr. Doucet and found that he acted reasonably promptly once he had a concrete opinion from a doctor linking his leg amputation to the removal of the tendon. The Court did not find it unreasonable that Mr. Doucet did not act sooner.