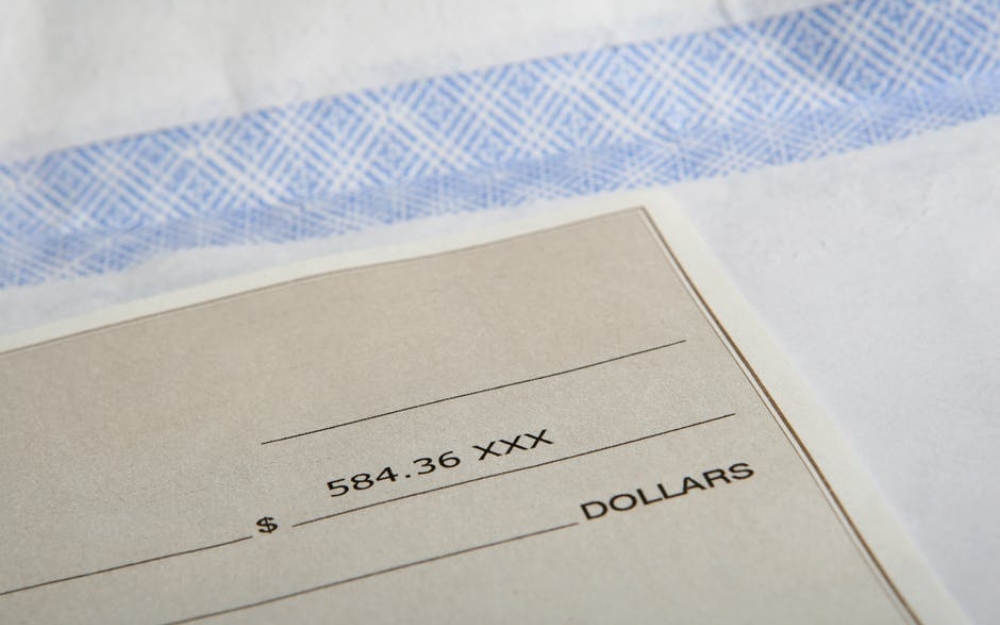 After a jury trial, the Plaintiffs was awarded damages in the amount of $68,250.00 and was entitled to partial indemnity costs. The parties could not agree on costs, and proceeded to a hearing to set costs.

The Defendants argue that since the recovered amount was less than $100,000.00, no costs should be awarded because it was not reasonable for the Plaintiffs to proceed using ordinary procedure instead of simplified Rules which are to be used for any action dealing with claims under $100,000.

Justice Salmers found that there was adequate evidence presented by the Plaintiff that could have supported a claim over $100,000, but that the jury had rejected the Plaintiff’s loss of income claim which lead to the judgment being below $100,000.  The Judge found that it was not unreasonable to proceed using ordinary procedures, as the evidence did support a potential claim over $100,000.

Justice Salmers stated that the Plaintiffs’ legal fees and disbursements were difficult to calculate since their counsel did not docket their time as work was being done. It was only during preparation for the costs hearing that Plaintiff’s counsel estimated the time spent on some items of work.

Plaintiffs’ counsel admitted to charging for duplication of work, having excessive claims for fax, photocopies, file storage, scanning, and software. Justice Salmers confirmed that this was unreasonable and a reduction in costs must reflect a more appropriate figure.  The Court also rejected disbursements for experts that testified on the Plaintiff’s loss of income claim, as the claim was denied.

The Court found that to award no costs or very low costs would discourage Plaintiffs from bringing proper claims forward out of fear of being left with large legal expenses.