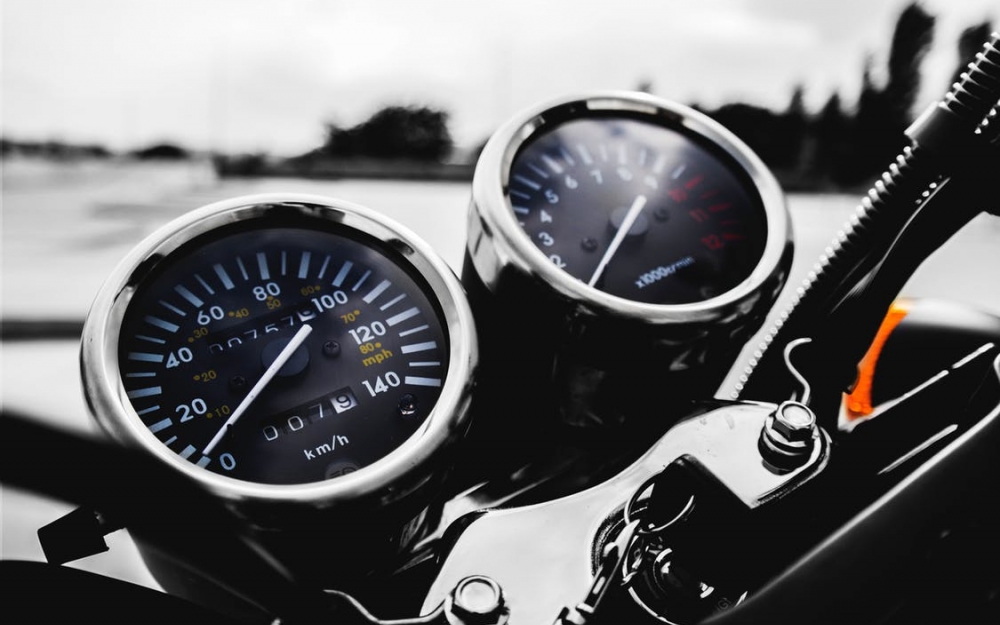 In the summer of 2015, Joseph Hicks was travelling on his motorcycle when he came to a line of stopped traffic. Instead of waiting in the line of traffic, Mr. Hicks decided to cross the centre line and travel down the lane of opposing traffic. As he drove past stopped vehicles, one vehicle made a left-hand turn into a driveway, striking Mr. Hicks’ motorcycle. The driver, Ms. Trudy Roy, had been waiting in the line of traffic with her left-hand blinker on and for oncoming traffic to pass.

Mr. Hicks was injured as a result of the collision, and brought a legal action against Mrs. Roy and her husband, the owner of the vehicle. The Roys brought a motion for summary judgment and sought an order that the claim be dismissed on the basis there was no merit to the action or genuine issue for trial.

Justice McNally exercised his discretion under the summary judgement rules to hear oral evidence from the parties and three witnesses to the accident. Mr. Hicks testified that Ms. Roy turned while travelling 70km/h and did not come to a full stop. The independent witnesses stated that the defendant had slowed down before turning and one stated she had her left turn signal activated. The witnesses stated Mr. Hicks was travelling at excessive speeds of up to 130 km/h.

Justice McNally accepted the consistent testimony of the independent witnesses and Mrs. Roy. He stated that Mr. Hicks evidence ‘defies logic if not the entire realm of possibility’. The motion for summary judgment was granted.