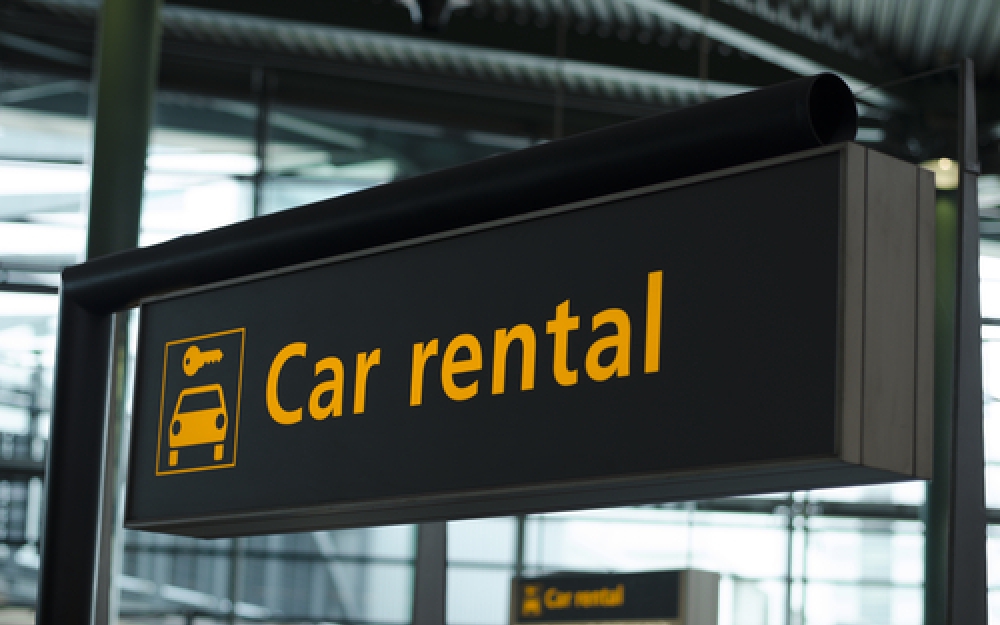 In June 2013, Ms. Perets was involved in a motor vehicle collision while driving a rental car from Enterprise Rent-A-Car. Occupants from another vehicle brought an action against Ms. Perets for injury and damages. At issue was which insurer was required to respond to the claim: the insurer for Enterprise, or the insurer for Ms. Perets’ father (Intact), where she was listed as an additional driver.

The standard motor vehicle policy (OAP1) was drafted so that coverage is only extended to rented vehicle for the named insureds, and not for additional drivers.

Intact argued that there is no conflict between the Act and OAP1, because the Insurance Act’s priority rules only applied when multiple policies covered the loss, so in this case, where the Intact policy did not cover this loss, there was no need to apply the priority rules from the Act. Enterprise Rent A Car disagreed with this interpretation of the OAP1 policy and argued that the policy covered the additional driver for a rental.

Intact argued that if the OAP1 policy covered all drivers for rental cars, then insurers would not offer the special OPCF 27 endorsement, which extended coverage for all insureds and additional drivers while using rental cars. If Enterprise’s interpretation was correct, the OPCF 27 would be redundant and inapplicable in all situations.

The judge agreed with Intact’s position and found that the rental company’s insurer would need to respond to the claim.