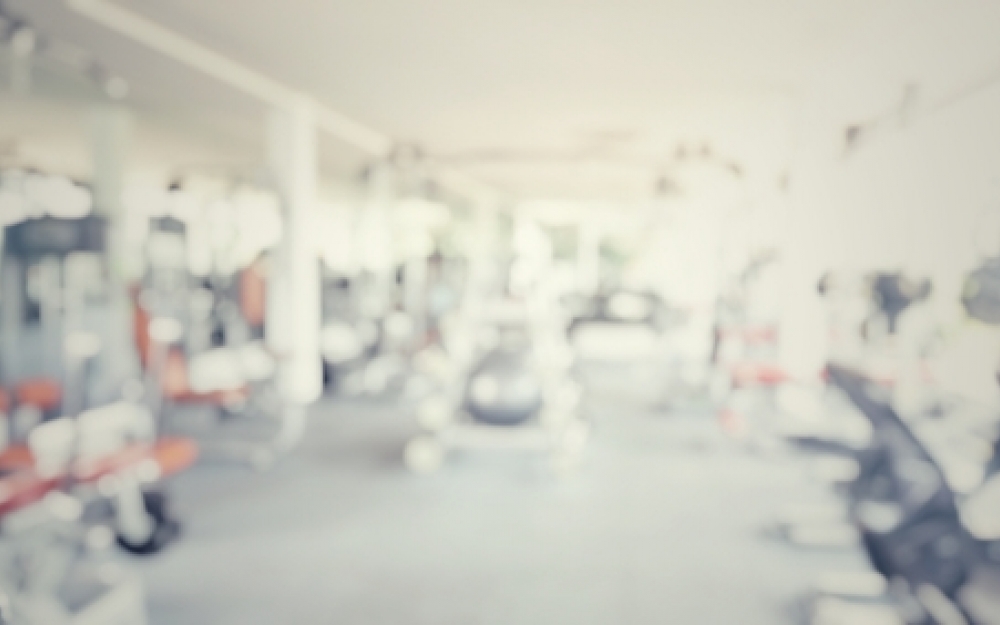 Ms. Vanwart, a 37-year-old call centre employee, was injured in a rear-end motor vehicle collision in 2012. Following the collision, she developed chronic headaches and right hip pain, eventually leading to chronic pain. Due to both pre-existing conditions and her accident related injuries, by the time of trial she had a long list of medications. She had also stopped working 3-4 years after the collision due to her pain, and a failure by her employer to implement ergonomic adjustments to her workstation.

The Court found that with respect to the issue of General Damages, they should be assessed at $75,000, with the judge finding that 40% was related to hip pain caused by the accident, 40% related to headaches caused by the accident and 20% for exacerbation of pre-accident injuries. Justice Grant found however that the headaches were being worsened by the Plaintiff’s over use of medication, and as a result, reduced her general damages by 8%.

As a result of the increased severity of headaches caused by over use of medication, Justice Grant also reduced other damages by 10%.

Justice Grant found that the Plaintiff did have some residual earning capacity, but that it would take her approximately a year and a half to find alternative part time employment.

When dealing with future cost of care, the Plaintiff was claiming a sum of $7,100 per year for medical marijuana, which by the date of trial she had only been using for a very short time. In the circumstances, the court found it inappropriate to order damages related to this new medication when there was not enough evidence showing it was providing relief for the Plaintiff. Future cost of care was awarded on the basis of the medication regime that the Plaintiff had been taking prior to her recent trial of medical marijuana.

The Plaintiff was also seeking physiotherapy, massage, psychological counselling, kinesiology sessions and a gym membership, for a total of $11,000 per year. The Court found that there was no evidence to show that this many treatments would be necessary or would provide benefit to justify that expense. The Court awarded $3,000 per year to age 65 for the cost of a gym membership, physiotherapy during flareups and increase in medical insurance premiums due to her accident and injuries.

Even after the reduction in damages noted above, the Court ordered total damages in the amount of $721,247.21 plus costs and disbursements.