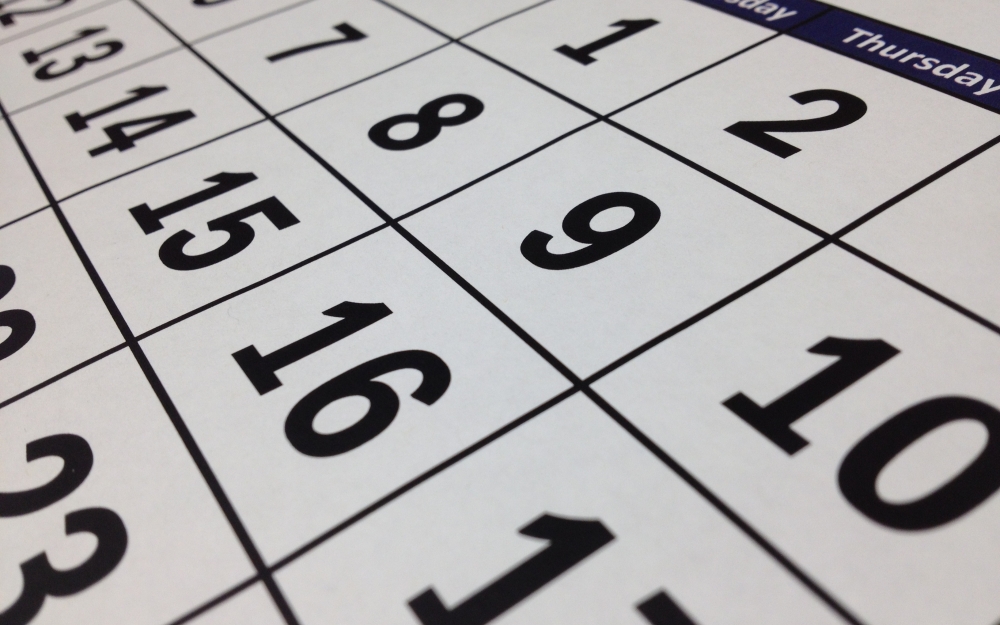 In August 2005, a status hearing was held regarding both actions, and the status hearing judge ordered that both matters had to be set down for trial before February 2006, failing which the actions would be discontinued without further notice to the parties.

The Plaintiff’s solicitor did not advise her of this status hearing and did not provide her with a copy of the order. The Actions were not set down for trial, and were discontinued as a result.

The Plaintiff, through her new solicitor, filed a motion to extend the time to set the matter down for trial or alternatively for an order to reinstate her actions.

In her affidavit in support of the motion, the Plaintiff advised the Court that her previous solicitor had continued to represent her after February 2006, telling her that her actions were moving forward and had never told her the action was discontinued.

Since the discontinuance of these actions, files for the defendant in the first car accident were destroyed by the insurance company. The court identified that this makes it difficult to find witnesses to present documentation which were necessary for assessment of damages.