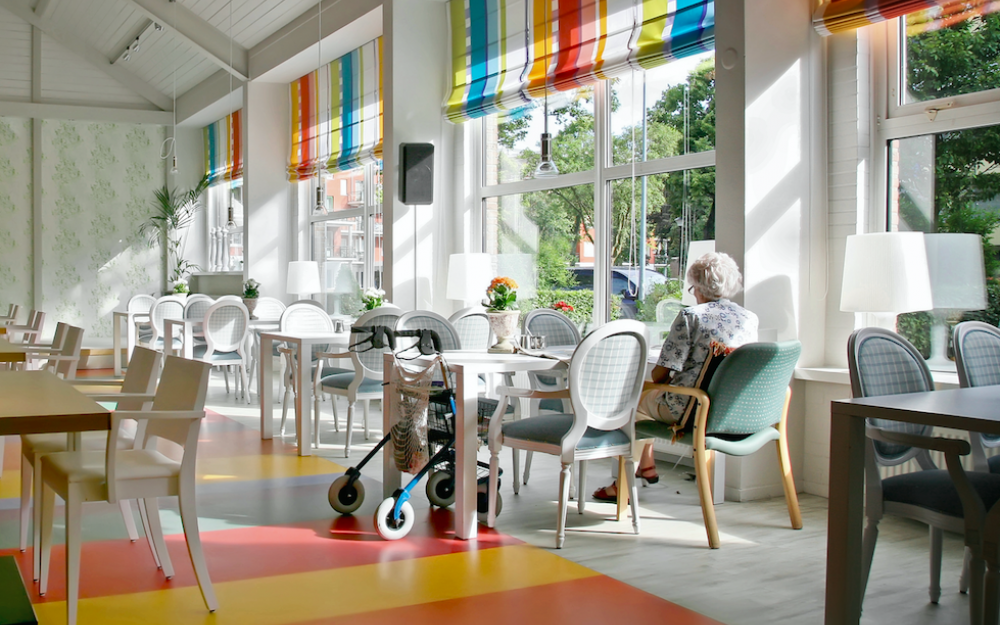 In March 2010, Phyllis McCabe was involved in a motor vehicle accident wherein she suffered a serious brain injury which prevented her from being able to live independently upon her discharge from hospital. McCabe was admitted to Rosewood Residence, a community care facility, where she remained for two years. McCabe’s accommodations and expenses were paid for by the province through the social assistance program.

Ms. McCabe applied to have her Section B insurer reimburse her for her care at the Rosewood Residence, despite the fact that these costs were already paid for by the Provincial Government. The Section B insurer denied the claim, taking the position that this would lead to double recovery as the costs were not incurred by the Plaintiff herself.

Ms. McCabe started an action against her Section B insurer Wawanesa, who in turn filed a motion seeking to compel the Provincial government, a non party to the action, to produce documentation regarding payments made for costs incurred during her rehabilitation.

The motion’s judge ordered production of the documentation, and the Plaintiff appealed.

The Court of Appeal reviewed the Rules of Court relied upon by the Defendant in their motion, and stated that the test as to whether to order production from a non-party was whether (a) the documents were relevant to a material issue and (b) whether it would be unfair to the moving party to proceed to trial without production of that documentation.

The Court of Appeal found that the documents in the possession of the Province would go to substantiate the amounts claimed by the Plaintiff, and would also provide information as to whether those treatments and costs were reasonable and necessary, which were all material issues at trial.

The Court of Appeal also found that it would have been unfair to require the Section B insurer to proceed to trial without those documents, even if it was possible that the documents may be produced at trial by the Provincial Government.

Previous PostClaimant entitled to SEF 44 coverage but not his incurred U.S. legal feesNext PostSolicitor’s negligence does not allow reinstatement of discontinued action