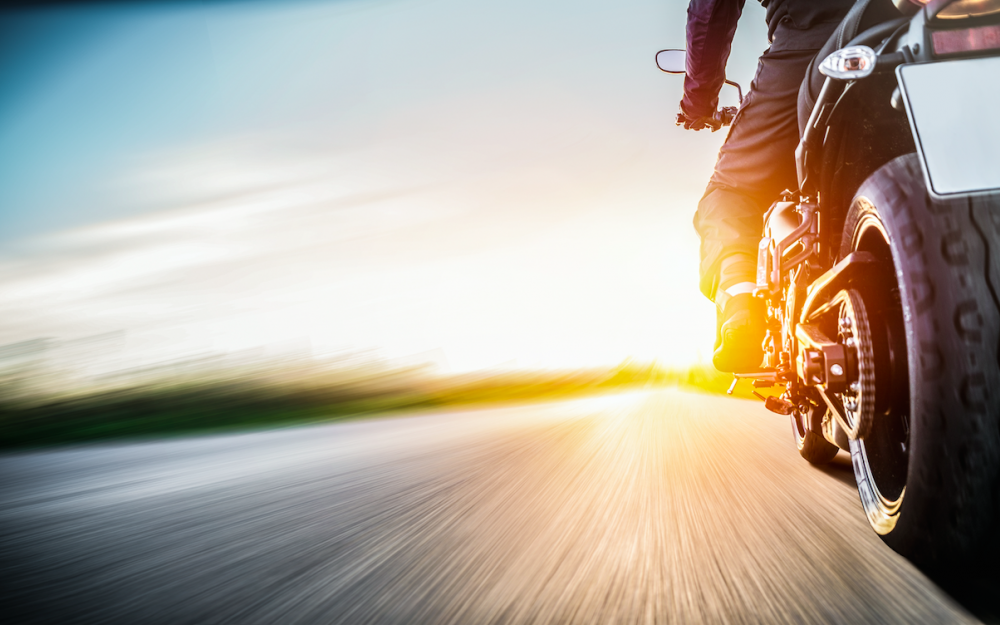 Glen and Theresa Hartley were injured in a traffic accident while touring on a motorcycle in Minnesota in the US. They retained solicitors in Minnesota and commenced an action related to their motor vehicle accident.

The Defendant vehicle was owned by the State of Minnesota, which was self insured and state laws provided that the State’s self insurance had a single occurrence limit of $1,500,000 (USD), however limited the amount payable to one claimant to $500,000(USD).

Mr. Hartley had personal motor vehicle insurance which included Family Protection Coverage (SEF 44) in the amount of $1,000,000. He made a claim against the SEF 44, claiming that he had only been compensated in the amount of $386,500 (CAD).

The SEF 44 insurer denied coverage, finding that as the self insurance had a single occurrence limit of $1,500,000, this was above the amount of the SEF 44 and also arguing that as the amount was mandated by law, that the Defendant was not “underinsured”.

The Court of Appeal did however overturn the decision on the question of legal expenses.

The Court noted that the SEF 44 wording provided that the amount payable under the policy would be the amount of damages (up to the policy less) minus all funds obtained as compensation from the inadequately insured motorist. In the present case, the Plaintiff was entitled to receive up to $500,000 (USD) for his damages as compensation, which he did receive. The policy provided for no deductions from that amount for legal fees, unless the legal fees were awarded as a separate special expense.