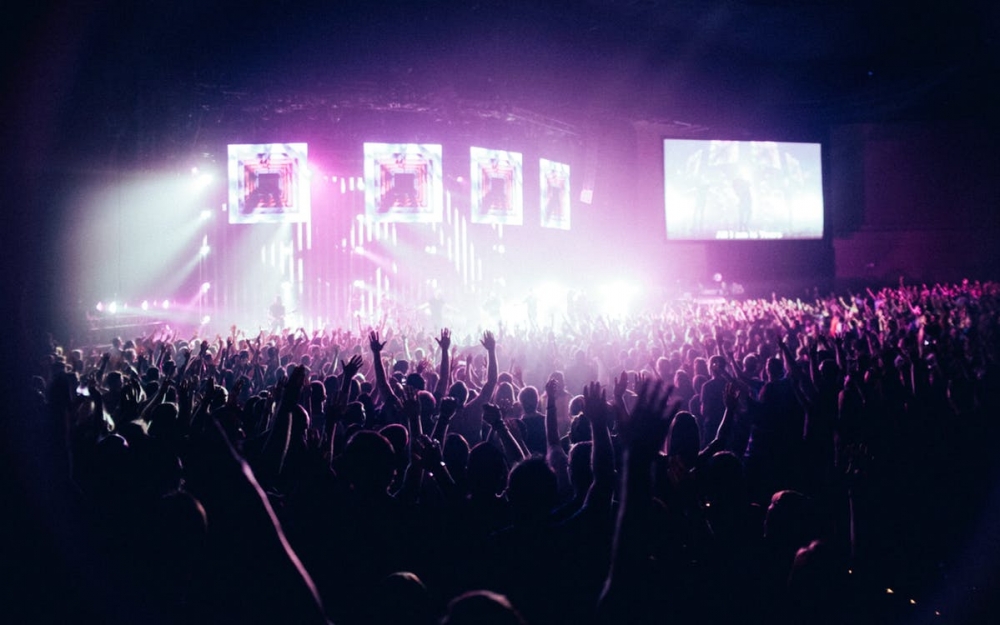 On July 25, 2013, Mr. Lee attended a KISS concert at the Canadian Tire Centre in our nation’s capital. Mr. Lee claimed that he’d been kicked out of the KISS concert in Ottawa after one of the band members, Gene Simmons, singled him out to be removed from the concert because of his ethnicity. Lee also claimed that he was assaulted and battered by the band’s security staff after he’d been thrown out.

In response, Gene Simmons brought a Motion for summary judgment, asking that the action against him be dismissed.

The only allegation Mr. Lee made against Mr. Simmons in his Statement of Claim was that Mr. Simmons had discriminated against him on the basis of ethnicity. Mr. Lee’s Statement of Claim made no other claims against Mr. Simmons. Meantime, Mr. Lee’s responding Affidavit filed on the Motion did not set out any alleged facts, which if accepted, would would prove that Mr. Simmons directed his security staff to abuse or harass Mr. Lee while removing him from the concert. Mr. Lee had filed human rights complaints under the Ontario Human Rights Code (the “Code”), but these had not progressed.

The Court examined section 46.2 the Ontario Code, and confirmed that economic damages for discrimination, an offence under the Code, could not be pursued through a civil action against a defendant without leave of the province’s Attorney General (Note: similar language can be found in section 26 of the New Brunswick Human Rights Act). The Court concurred that a person cannot sue another person simply for violating a right granted under the Code itself, though the claimant can bring a complaint to a human rights tribunal for a violation of the Code. As such, the Court ruled that Mr. Lee could not sue on the basis of discrimination alone.

The Court further clarified that even if Mr. Simmons had requested that the Mr. Lee be removed from the concert, he could not be found vicariously liable for the alleged actions of security staff.  The Court dismissed Mr. Lee’s action against Mr. Simmons, granting the defendant summary judgment.