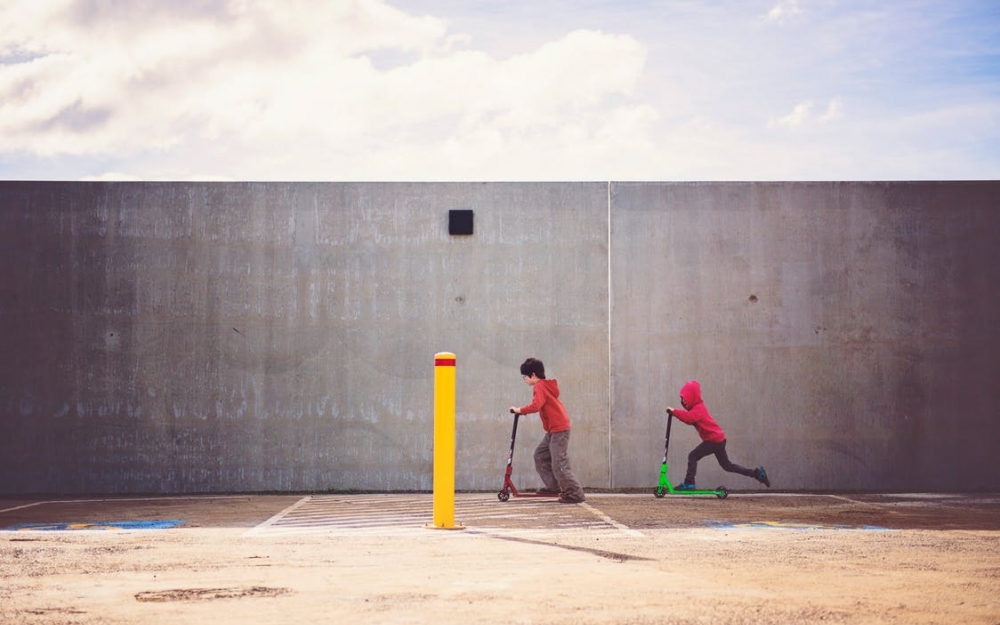 The Plaintiff, a nine-year old girl, was injured when her scooter hit a bump in the sidewalk and she fell, suffering a complicated fracture of her leg. She brought an action against the City of Niagara Falls for negligent maintenance and inspection of its property.

At Discovery, the Plaintiff testified that she had circled around the same neighbourhood sidewalk several times over the course of the summer leading up to the date of the accident.

At Trial, the Plaintiff changed her testimony and stated that she was not familiar with this particular stretch of sidewalk and had never driven her scooter there prior to the date of the accident. When questioned about the inconsistency, the Plaintiff stated that she thought her counsel had sent this correction to her testimony to the city of Niagara’s counsel after Discovery and long prior to the Trial beginning.

The parties resolved the claim mid-Trial for $450,000, and asked the Court to resolve the issue of costs.
The Court said the impact of a party’s actions on the efficiency and fairness of the proceedings would be considered when costs were assessed. The Plaintiff counsel’s failure to provide the corrected testimony to the city of Niagara’s counsel prior to the trial would be considered when the Court decided costs.