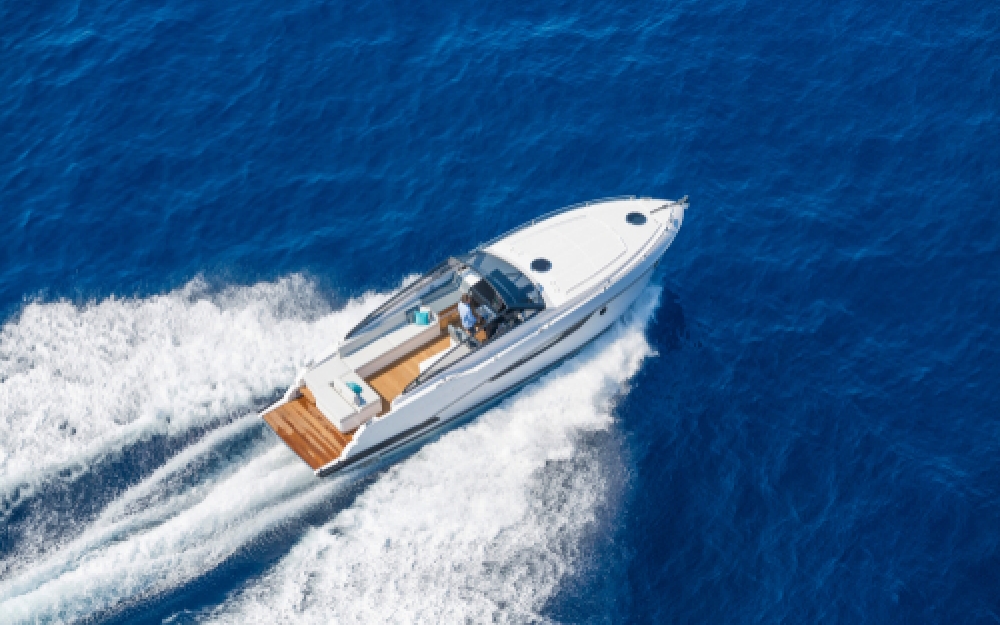 On July 17, 2016, Melissa Shawbonquit was a passenger on a boat piloted by Matthew Latendre and owned by Lawrence Latendre. Ms. Shawbonquit commenced a claim against Matthew after he allegedly lost control of the boat, colliding with the shoreline and causing her injuries.

TD acknowledged that it was obliged to respond to claims made against Matthew regardless of him having his own homeowner’s policy with Intact. However, TD argued that both insurance policies were considered primary policies, and so both insurers must share equally in the costs of defending and indemnifying Matthew. TD argued that both policies were primary and that neither policy could be considered an excess policy since both policies covered the same risk.

Meantime, Intact argued that as TD’s policy contained a Personal Liability Extension that specifically provided coverage for the boat, the TD policy was the primary insurer and the Intact policy was excess insurance.

A Motion was filed to resolve the dispute. Of interest to the Court was the fact that TD’s policy provided specific coverage and obtained exact details of the boat involved in the claim commenced by Ms. Shawbonquit. TD charged an additional premium in the amount of $516 to provide watercraft coverage.

The Court held that the TD policy was primary insurance for the purposes of the watercraft piloted by Matthew Latendre. The Court further agreed that Intact’s policy constituted excess insurance in connection with the claim that was presented by Ms. Shawbonquit.