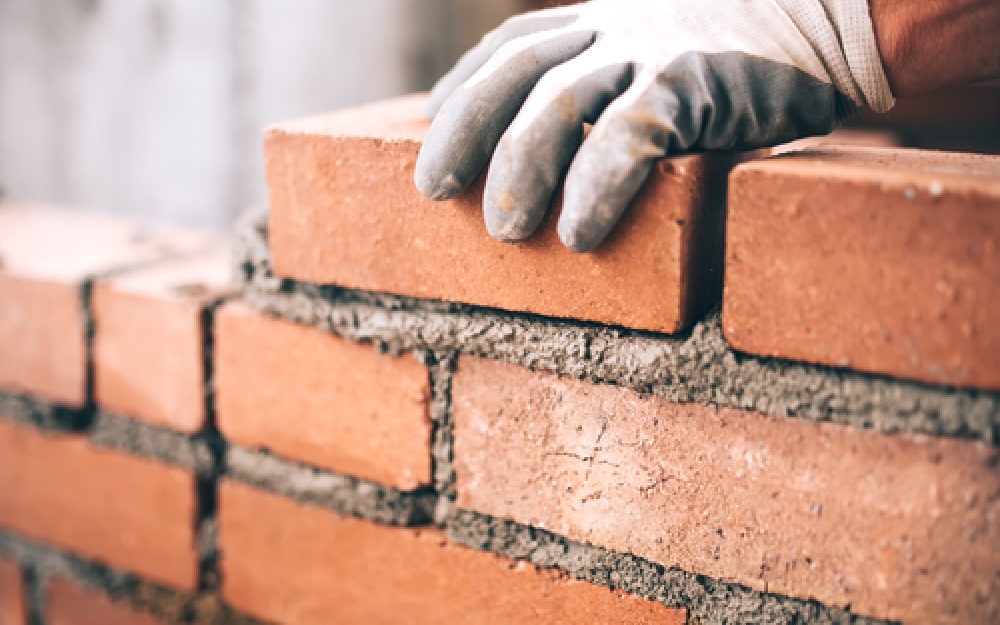 On April 1, 2001, Mr. Foster started a job with McGonegal Construction as a bricklayer. As part of his employment, Mr. Foster was entitled to participate in a group insurance plan that was issued by the Great West Life Assurance Company.

Ms. Pilon and Mr. Foster separated and on August 25, 2009, Mr. Foster completed a new application for Group Coverage form naming Tracey Beute, a neighbour of his, as the new beneficiary, requesting that his ex-common law partner be removed from coverage. Mr. Foster passed away on April 2, 2011.

When Ms. Beute requested payment of the insurance benefits she was advised that Ms. Pilon was the irrevocable beneficiary and all other beneficiary designations were invalid. The whereabouts of Ms. Pilon were unknown until it was discovered that she died on January 6, 2014.

Amanda Pilon was the daughter of Ms. Pilon and applied for an order directing proceeds of insurance be paid to her as she was the only heir to the estate.  Meantime, Ms. Beute argued that she was entitled to the insurance monies because it was the wish of Mr. Foster to change the insurance coverage to name her as the new beneficiary.

Though it was Mr. Foster’s wish to change the insurance coverage to Ms. Beute as beneficiary, Ms. Pilon did not consent to being removed. Therefore, Ms. Pilon’s daughter was entitled to the insurance monies.