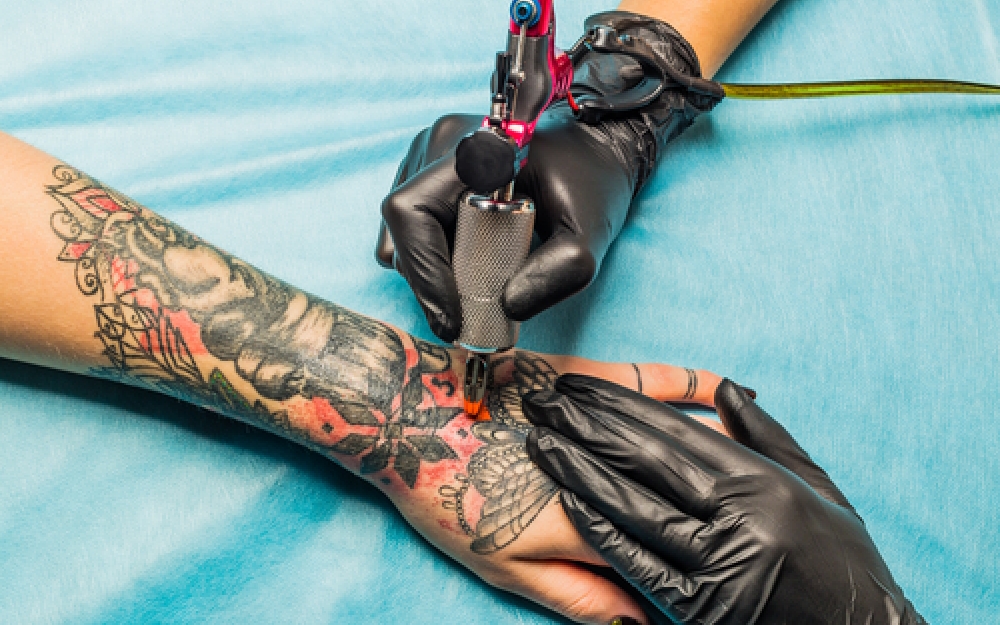 This Court of Appeal decision follows after a case we discussed in February of 2013, Hall v. Guignard, 2013 NBQB 7.

The Plaintiff was an unemployed tattoo artist who was seriously injured in a motor vehicle accident in February 1996 when the vehicle in which he was a passenger left the roadway and hit a telephone pole.

The Defendants were the owner and operator of the vehicle. They admitted liability for the accident and so at trial the Court only had to assess damages.

On damages, the trial judge found that but for the accident the Plaintiff likely would have opened a tattoo parlour and become a self-employed tattoo artist. He concluded the appropriate amount of earnings for the Plaintiff to be $26,000.00 annually, and awarded amounts of $230,500 for the past loss of income and $420,836 for future loss of income.

The Court reached this conclusion despite that fact that the Plaintiff had had no high school education, no business experience, and in the five years prior to the accident his highest annual earnings were $5,200. At the time of the accident, the Plaintiff was unemployed and on social assistance.

On appeal, the Court stated that retrying the case was not within their mandate and upheld the award.

This case reminds us of the deference that a Court of Appeal gives to the fact-finding role of a first trial judge, as the trial judge has the benefit of listening the witnesses before ruling on credibility.