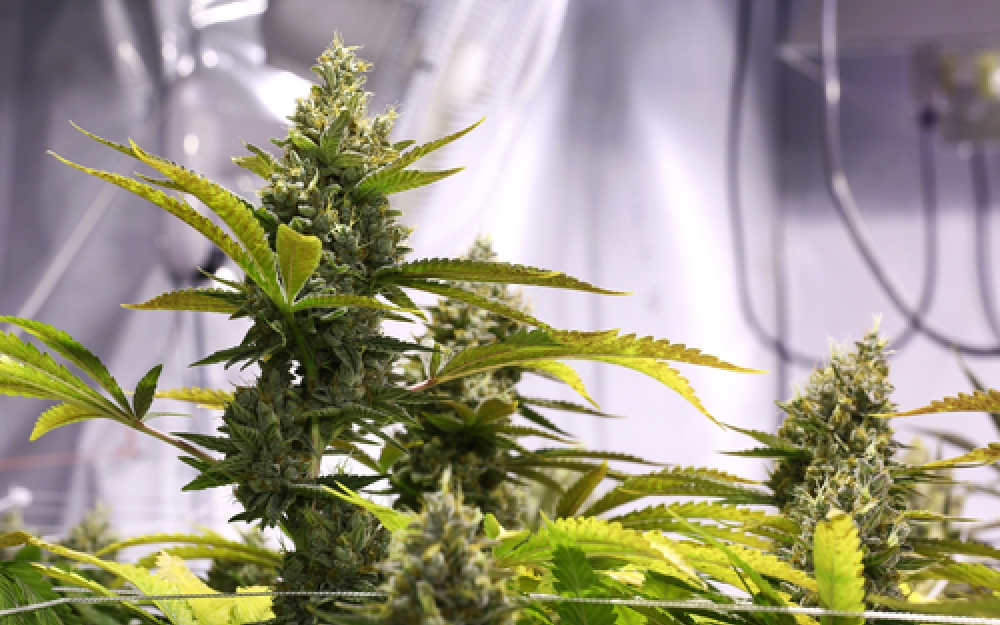 Bahniwal was the owner of a property on which he operated a garden supply business. There was also a house on the property that was rented to a single tenant.

In August 2010, a fire broke out and completely destroyed the rented house. While attending the scene, a firefighter observed evidence that lead them to believe that a marijuana grow operation was being run from the building.

The property was insured under a fire policy issued by The Mutual Fire Insurance Company of British Columbia. Bahniwal submitted a proof of loss to the insurer but he denied coverage due to material misrepresentation since there was evidence that there was a marijuana grow operation in the house.

At trial, the judge accepted Bahniwal’s testimony that he was absolutely unaware that the tenant was running a marijuana grow operation in his basement, and so was entitled to indemnity under the policy.

However, Bahniwal waited until after the coverage issues were decided by the courts before starting to rebuild. The judge ruled that he failed to replace the building with “due diligence and dispatch” as was required by his insurance policy, and thus he was limited to the actual cash value of the building and contents.

The case law suggested that the need for an insured to elect to either accept actual cash value or to promptly replace the property is normally “suspended” until the insurer’s liability is determined.

However, this decision goes against that approach. It very strictly applies the requirement to replace with “due diligence and dispatch” even if, at first, the insurer has denied coverage.

You can read Bahniwal v. The mutual Fire Insurance Company of British Columbia, 2016 BCSC 422, in its entirety here.

Previous PostPassenger Injured in Car Stolen from Wife is Entitled to Uninsured Motorists’ CoverageNext PostUnemployed Tattoo Artist Awarded More than $650,000 for Past and Future Lost Income