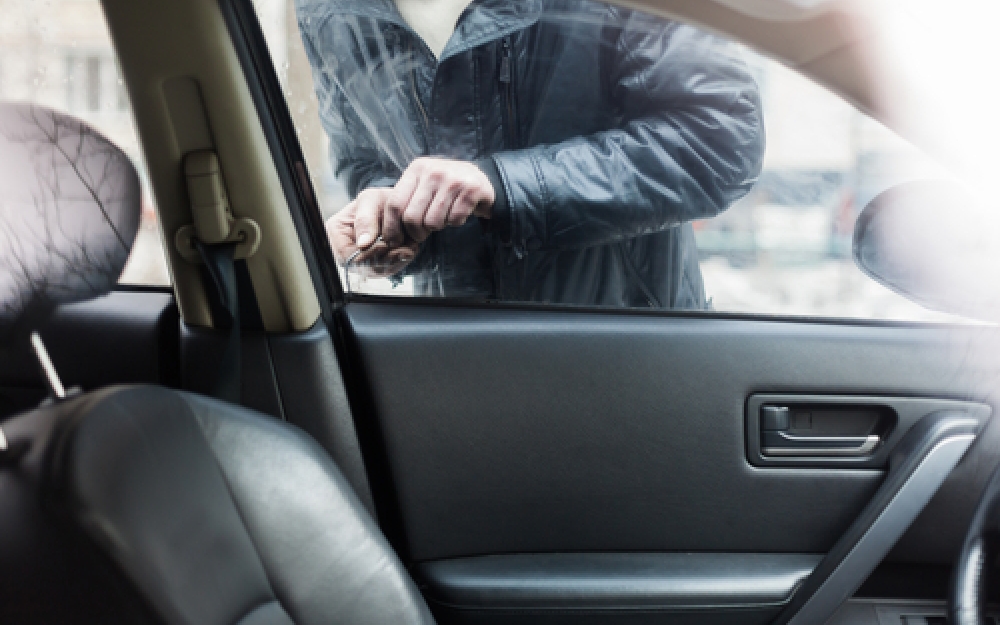 The Ontario Superior Court of Justice ruled on the availability of uninsured coverage to a policyholder’s husband where the vehicle is operated without the consent of his wife (the owner of the vehicle).

In this odd case, the Plaintiff Skunk was a passenger in a car driven by the Defendant Ketash. He sustained injuries when the car was involved in a single-car accident. The car was owned by Skunk’s wife and insured with Jevco.

The Defendant Ketash did not have insurance at the time of the accident and was later accused of stealing the car.

The Plaintiff Skunk stated that since the vehicle was operated by the Defendant Ketash without the consent of his wife he should be able to claim against Jevco pursuant to the uninsured motorist coverage under OPCF 44R.

When Jevco realized that the Defendant Ketash was charged with theft of the vehicle they denied coverage. They took the position that the ownership of the vehicle by the Plaintiff’s spouse barred any claim coming from him under the uninsured coverage.

Justice Newton ruled the applicable legislation was made to prevent claims made by insureds when they deliberately choose not to insure all of the automobiles that they own.

However, Justice Newton also concluded that the vehicles owned by the spouse are “uninsured automobiles” when taken without consent and since the Defendant Ketash took the vehicle without consent, then she is an “inadequately insured motorist” under the legislation.

Perhaps the most bizarre thing about this case is the lack of explanation as to why Mr. Skunk, the Plaintiff, was the passenger in his wife’s car while the said car was reported stolen by the driver Ketash, the Defendant.