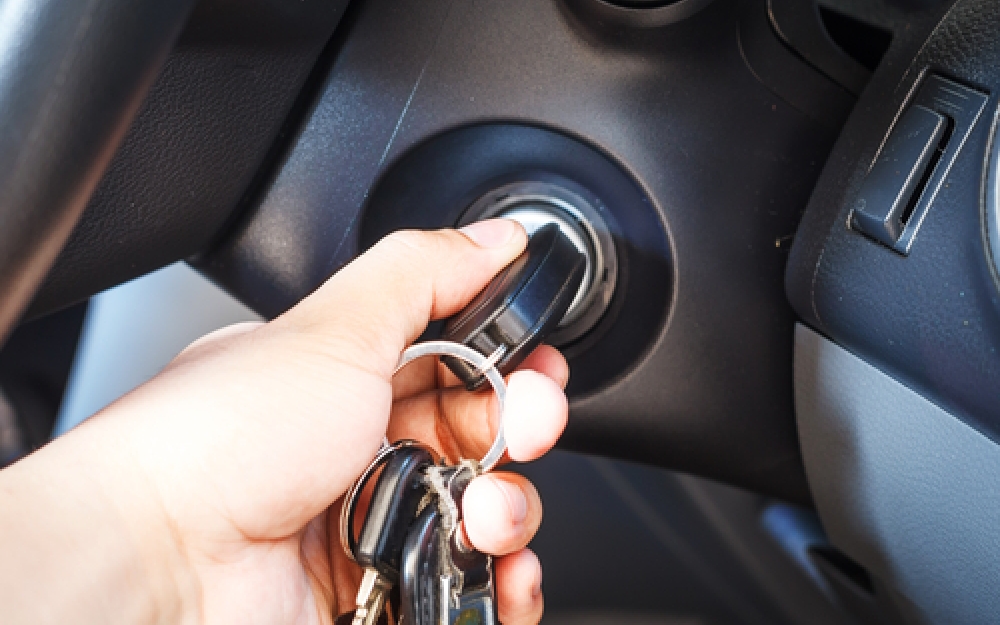 Amanda Bowman was driving her mother’s car, when she struck a vehicle driven by the plaintiff Barbara Watts. The plaintiff suffered a broken wrist and started an action against Amanda her mother Christina Bowman.
Most of the facts were in dispute. The only issue was whether Amanda had the implied consent of her mother to drive the vehicle.

Under section 192 (2) of the Ontario Highway Traffic Act the owner of a car is liable for loss or damage caused by the vehicle unless it was being used without their consent.

Justice Corkery ruled that the question for consideration in this case was if all the circumstances were as such that Amanda had the implied consent of her mother to take the car. The burden of proving to the court that the vehicle was being driven without consent rests upon the owner.

On the day of the accident, Amanda arrived at her mother’s house not knowing if she could use the car. Her mother was asleep so she was unable to ask for permission. She took the car anyway assuming her mother would have allowed her to use the car.

Justice Corkery noted that Amanda had never previously taken her mother’s car without getting permission.

The Court also noted that on some occasions Amanda asked for the car and her mother would have decided to drive her herself or simply refused to lend it.