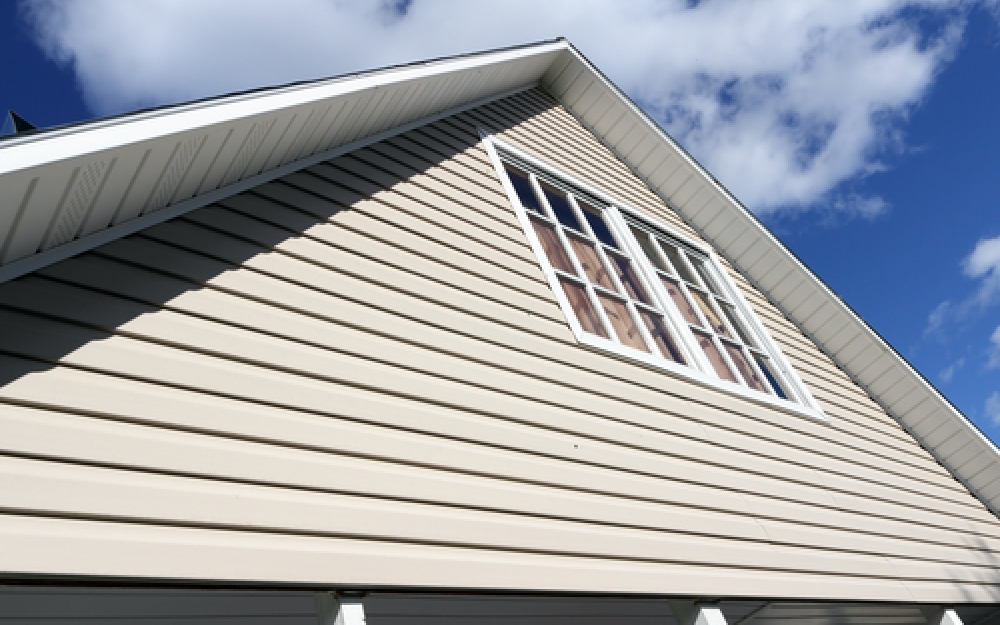 Linda Hatfield is a litigant with a multitude of physical and mental health issues. After her last two lawyers were withdrawn, she became self-represented.

She began an action against Intact Insurance in 2009 related to a claim on her homeowner’s policy.

An examination for discovery of Ms. Hatfield took place in October 2014. She undertook to provide a list of 16 items or documents pertaining to her claim within the next 2 months. By September of 2015, after many warnings from Intact, Ms. Hatfield had failed to provide any of the information she undertook.

As a result, Intact filed a motion to compel disclosure of this information in October 2015. Ms. Hatfield was served with notice of the motion but she failed to appear in court on two separate occasions.

After more than 7 years without a trial date, Intact moved for dismissal of the action, based on the view that any further delay would cause a disproportionate prejudice.

At the hearing Dr. MacKillop, Ms. Hatfield family physician, confirmed the considerable myriad of physical and mental health issues faced by Linda Hatfield. He also testified that she had previously seen over 49 different specialists and was suffering from and ongoing depression.

However, in cross-examination Dr. MacKillop also confirmed that since October 2014, there has been no medical reason preventing Ms. Hatfield from writing letters and requesting information.

Justice Gogan ruled that Ms. Hatfield conduct was not a disregard for the administration of justice but she had already received plenty of time to fulfill her undertakings.

Ms. Hatfield was given 60 days to produce her undertakings. If production was not complete by that date, Intact would be permitted to proceed with a motion for dismissal of the action.

You can read Hatfield v. Intact Insurance Company, 2016 NSSC 150, in its entirety here.