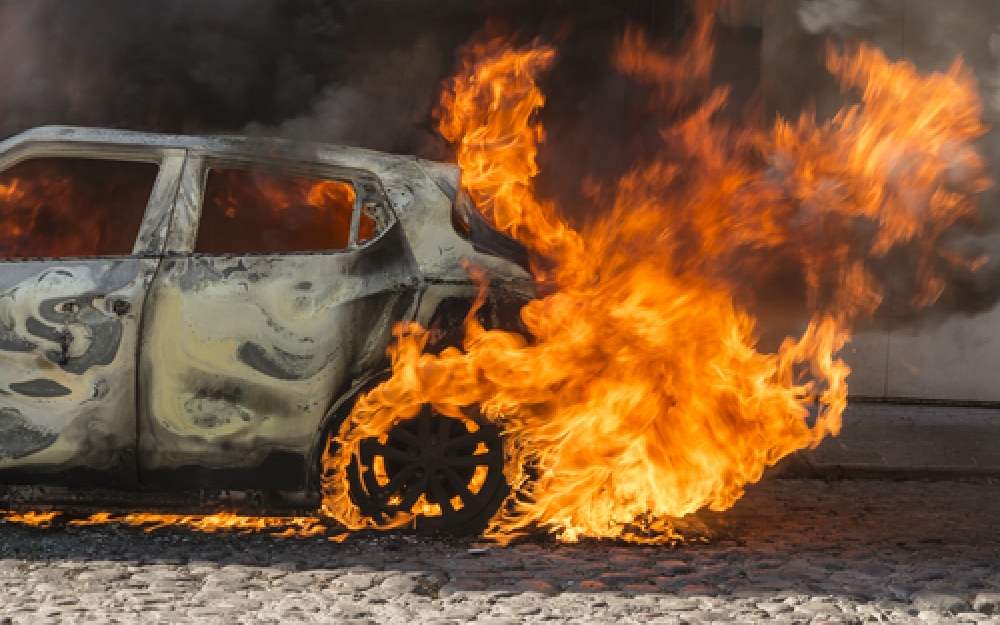 On June 15, 2011, the Vancouver Canucks faced the Boston Bruins in Game 7 of the Stanley Cup Playoffs. Boston won 4-0. The game was broadcast live on a large television screen outside the CBC building in Vancouver. After the final whistle, riots broke out near this site and at other areas in Vancouver.

During the riot, multiple cars were destroyed throughout the city. Many of these cars were insured by ICBC, who paid claims on these cars.

ICBC instituted a subrogated action against 82 individual rioters who were criminally convicted for their part in the riot and were shown on video or photographs damaging vehicles.

ICBC argued that the individuals involved in the riot should be found jointly and severally liable for all damage caused in the riot throughout the city.

The Court then reviewed the liability of individual rioters and dealt with whether rioters could be found jointly and severally liable for the full damage to a vehicle, when they were only one of several individuals responsible for the damage to that vehicle.

The court reviewed the actions of the individual and whether they contributed to the destruction. In cases where an individual worked as part of a group towards damaging a vehicle, such as assisting in flipping a vehicle upside down, or throwing wood into a vehicle which was lit on fire, the individuals were found jointly and severally liable for all damage to that vehicle.

In other situations, individuals were found not responsible for damage to a vehicle if they were present but not active in a group that was damaging a vehicle, or where their actions caused no damage to the vehicle, such as hitting a vehicle with a hockey stick which was already partially engulfed in flames.  The trial judge equated this type of action with “kicking a dead horse” because it caused no additional damage.

The trial judge also refused to make any award for punitive damages because the criminal convictions and adverse publicity in the press and social media, combined with the damages award, was adequate punishment.

Previous PostUnemployed Tattoo Artist Awarded More than $650,000 for Past and Future Lost IncomeNext PostInsured Denied Coverage After Failing to Notify Insurer he was Renting Rooms in his House