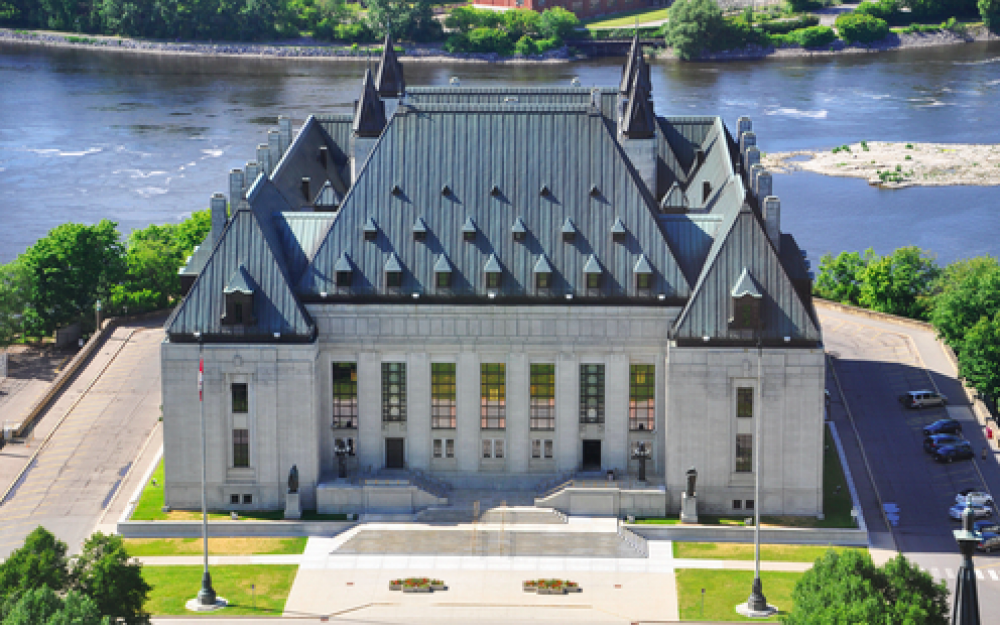 This case arose in response to a series of individual claims brought by the victims of sexual abuse perpetrated by priests in the Diocese of Bathurst from the late 1950s to early 1980s. Claims were brought against the Diocese after the criminal conviction of two priests.

The Diocese’s insurer, Aviva Insurance Company, denied coverage for many of the claims. The Diocese responded by setting up a concilitation system that would resolve the claims, a parallel system to the conventional court-based procedure. The Diocese paid out over $7 million before commencing an action against Aviva for breach of contract, seeking indemnity for the amounts they paid out.

The trial judge found that these conciliation claims payments were not covered by the Diocese’s insurance policies as they were voluntary payments, whereas claims resolved by the traditional process were found to be covered by those same policies.

The New Brunswick Court of Appeal disagreed, ruling unanimously in 2018 that Aviva was responsible to indemnify the Diocese for both the conciliation claims and those resolved by the traditional process. The Court held that the Diocese’s right to indemnification for damages did not rest on it being legally obligated to make the conciliation payments. The correct legal test was one of reasonableness. They found that the alternative dispute resolution process was entirely reasonable under the circumstances.

Aviva applied for leave to appeal to the Supreme Court of Canada. On May 23, 2019 the Supreme Court dismissed Aviva’s application with costs, which has the ultimate effect of upholding the decision of the New Brunswick Court of Appeal.