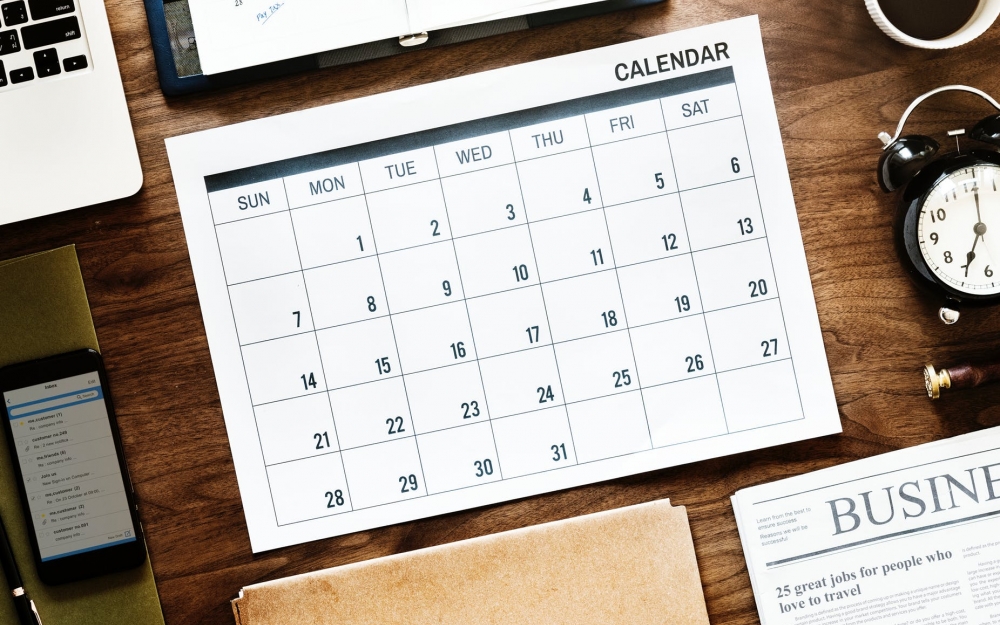 Paul Richards received long-term disability benefits from 2008 until 2011 from the Defendant, Industrial Alliance. In 2011, the Defendant advised Mr. Richards that he no longer satisfied the policy’s definition of ‘total disability’ and ceased payment of his benefits as a result.

Mr. Richards appealed this decision to the appeal committee and was denied in writing on March 12, 2012. Mr. Richards passed away on September 25, 2015 and on November 13, 2015, Mr. Richards’ Estate commenced an action against Industrial Alliance alleging unreasonable denial of claim for disability benefits and breach of the terms of their policy.

The Defendant brought a motion for summary judgment, arguing that the claim was statute barred, as the limitation period had expired in 2013.

The Policy had a limitation period found commonly in long-term disability policies, providing that actions against the insurer is barred from legal action after one year, or such period as is required under the applicable legislation of the jurisdiction of the action. Justice Smith confirmed that the applicable legislation for the limitation period in this case was one year, as per the Insurance Act.

Justice Smith found that the start date for the limitation of actions to run was when the insurer provided a “clear and unambiguous denial of benefits”.  Justice Smith found that the fact that the denial letter of March 12, 2012 noted that the appeal was being denied based on the “medical documentation on file” and that the insurer provided contact information for the Ombudsman if the insured disagreed with the decision, did not support a finding that the letter was anything other than a “clear and unambiguous denial of benefits”.  The Court found support in this position in the fact that the insured had taken no further steps after that letter to try to get benefits reinstated, as evidence that the insured had understood that as well. With a one year limitation period, the right of action expired on March 12, 2013.

The Estate’s argument that Section 19 of the Limitation of Actions Act, which delayed the running of a limitation period where the Plaintiff was incapable of bringing a claim because of the Plaintiff’s “physical, mental or psychological condition”, was rejected by the Court.

The Court found that as the proper limitation period was in the Insurance Act and not the Limitation of Actions Act, that Section 19 did not apply to the limitation period under the contract or found in the Insurance Act.  Justice Smith also noted that if he was wrong on that fact, that he would have found that the evidence did not support a finding that the deceased had been incapable of bringing a claim at the time of the loss.