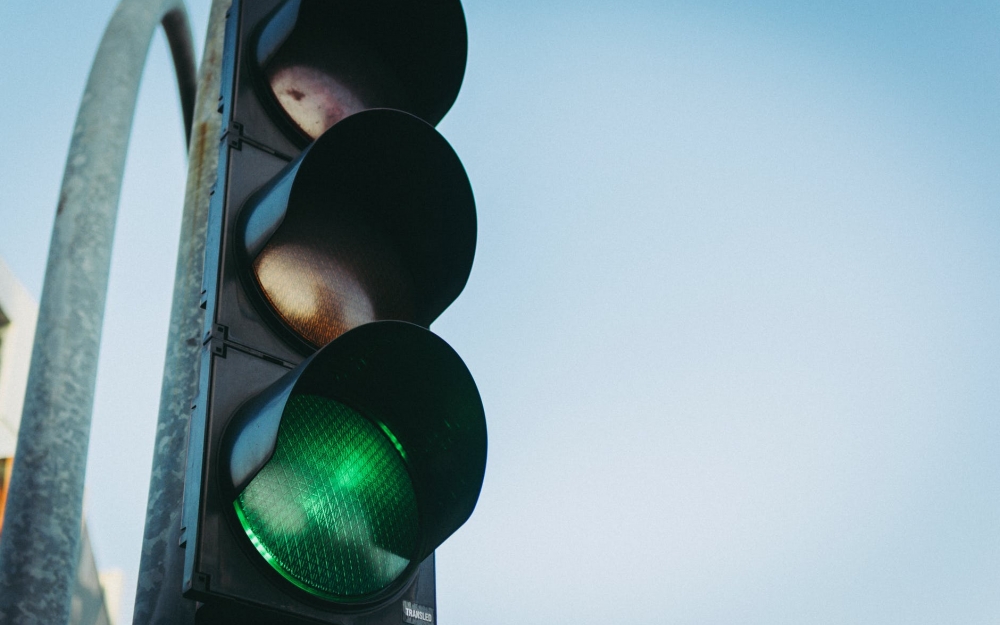 Ms. Garrity commenced an action against the City of Saint John, arguing that while they had installed a stop sign at that intersection, that over the course of many years, the defendant failed to trim a tree at this intersection and that it had overgrown and completely obscured the stop sign. Ms. Garrity alleged that this had caused her to be unable to see the stop sign, and was the cause of her motor vehicle accident and injuries.

Ms. Garrity requested summary judgment be granted against the Defendant.  The Defendant argued that there were triable issues that would require a trial.

Justice Clendening also noted that it was unclear whether there were stop lines at the intersection, and there was also further evidence that would need to be presented as to whether the City owed a duty of care and whether they had breached it.  Trial would also be required to assess any contributory negligence of the Plaintiff.

Previous PostCourt says builders’ policy is limited to new construction work, not pre-existing propertyNext PostSupreme Court of NS dismissed action against disability insurer for being out of time