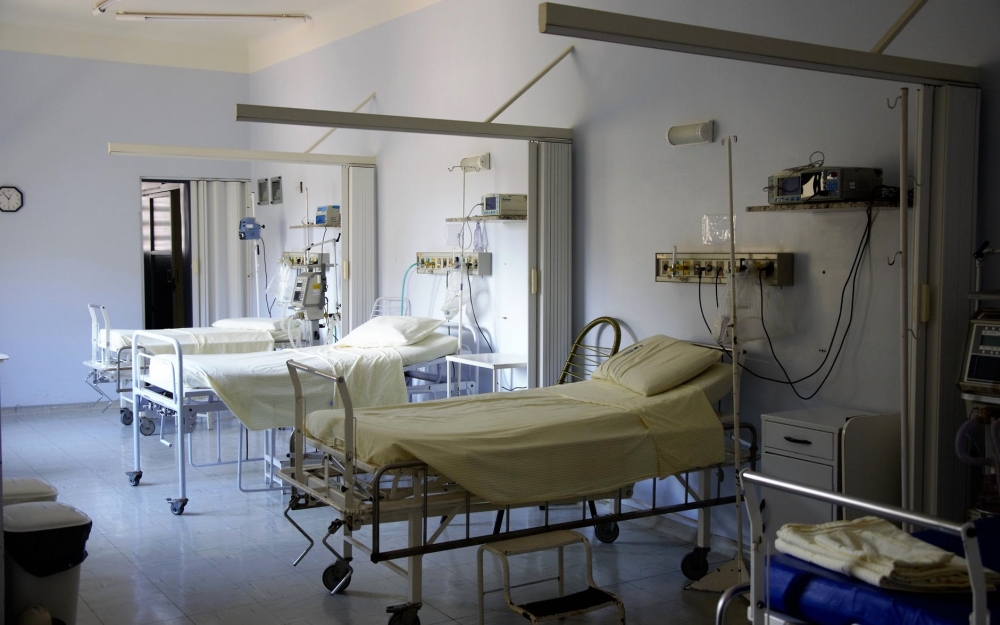 In 2011, Team Mechanical Construction Ltd. was hired to act as the main contractor for renovations to the Health Sciences Centre hospital in St. John’s, Newfoundland. The defendant subcontracted the sprinkler system work to Viking Fire Protection Inc. (“Viking”).

The contract required Team Mechanical to obtain builder’s risk insurance which they obtained from The Dominion of Canada General Insurance Co.

When work on the hospital was almost complete, water escaped from Viking’s sprinkler system causing a flood. There was water damage to the newly renovated portion of the hospital, building materials incorporated into the project, as well as to other parts of the hospital that were not being renovated. Further repairs and costs were incurred by Team Mechanical.

The Dominion agreed to pay for damage caused to the sections of the hospital that were being renovated, but refused to pay for damages to areas outside the construction zone because those portions were not covered under the policy.
Justice Butler of the Supreme Court found that the policy did cover all loses, even those portions of the hospital which were not being renovated.  The Dominion appealed.

The Court of Appeal held that the builders’ risk policy covered loss or damage to new property connected to the construction project only, and that the definition of “property insured” was not broad enough to cover the portions of the building that were not part of the renovation project.

The Court of Appeal allowed the appeal and dismissed the Plaintiff’s claim.

You can read The Dominion of Canada General Insurance Company v. Viking Fire Protection Inc. 2019 CarswellNfld 85 in its entirety here.