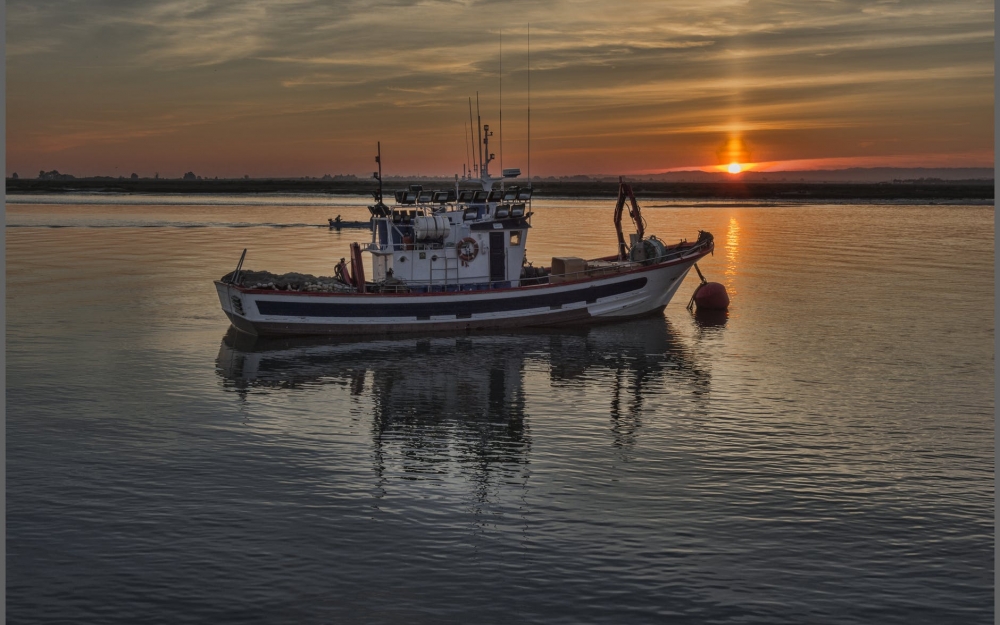 Paul Temple, a passenger in a vehicle insured by Aviva, sustained injuries as a result of a motor vehicle accident on April 22, 2012.

Mr. Temple was not actively working at the date of the accident, however he had been working seasonally on different fishing vessels for several years prior to the accident. Mr. Temple made a claim for Section B weekly indemnity benefits from Aviva.

Mr. Temple argued that there were decisions in other Provinces dealing with similarly worded policies that found that a seasonal employee was “actively employed” even though they were not working at the time of the accident.  In those cases, the successful parties were able to establish that they either had an employment contract to return to work in the future or that their employment history showed that they would be returning back to work after the accident.

Justice McGrath found that Mr. Temple’s case was distinguishable from those seasonal employees in other cases where a Court found them to be “actively employed”.  Justice McGrath pointed out that Mr. Temple was seeking employment from various employers, and  while he may have had an expectation that he would find work, he did not have a commitment from any employer to hire him.

It was also noted that this was not a situation where Mr. Temple had been working for the same employer year after year.  While he had been employed on his uncle’s fishing vessel for several years, he had worked for a different employer the year before the accident and he admitted that his uncle had already filled all positions prior to the motor vehicle accident.

Justice McGrath ultimately found that Mr. Temple was not “actively employed” at the time of the accident and dismissed his action.