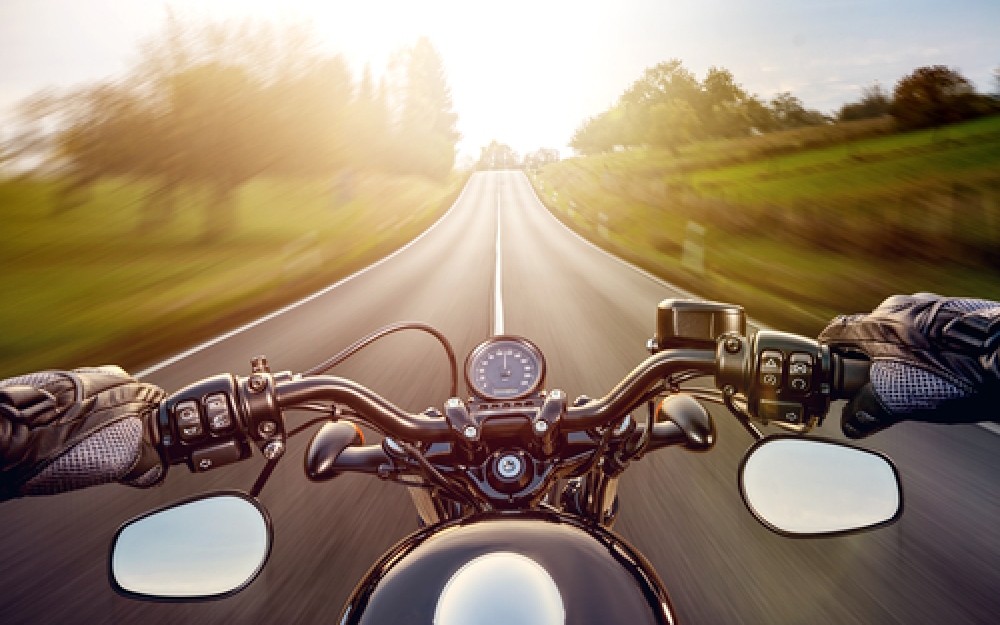 Margaret McDonald was 44 years old when she was thrown from a motorcycle driven by her boyfriend, Mr. Martin, when he lost control of the vehicle. Prior to this accident, she was described as being active, athletic, and in overall good health.

As a result of the crash, she sustained road rash and fractures to her pelvis, left elbow and three ribs. Ms. McDonald also suffered from several pre-existing conditions, including degenerative disk disease which caused back pain. The Defendant admitted liability for the accident but disputed the quantum of damages being claimed as he alleged that her current disabilities were attributable to medical issues that pre-date the accident.

At the time of the accident, Ms. McDonald was employed as a phlebotomist, and she did return to work following the accident, however she struggled with work, missing significant time and requiring accommodations.  Eventually her employer was no longer able to accommodate her limitations as there was no position she could complete, and her employment was terminated.

The Defendant argued that ongoing deficits arising from Ms. McDonald’s injuries were subject to the Minor Personal Injury Cap and therefore confined to $2500. He argued that the Plaintiff’s inability to work was related to her pre-existing back pain and not related to the accident.

The trial judge held that Ms. McDonald’s pelvic fracture met the threshold of being a permanent impairment of important bodily function which interferes with her regular employment, as her pelvic fracture contributed to her inability to complete her regular work.  The Court thus found that her injuries were not subject to the Minor Personal Injury Cap.

A comprehensive review of Ms. McDonald’s health, work history and general level of activity both before and after the accident was conducted by the trial judge. He ultimately found that given her long-standing back pain, and the progressive nature of her degenerative disc disease, Ms. McDonald’s ability to work would have become more limited over time regardless of the accident.

Previous PostSeasonal Worker Not Entitled to Section B BenefitsNext PostAdult daughter who lived with mother and paid rent, considered tenant under homeowners policy