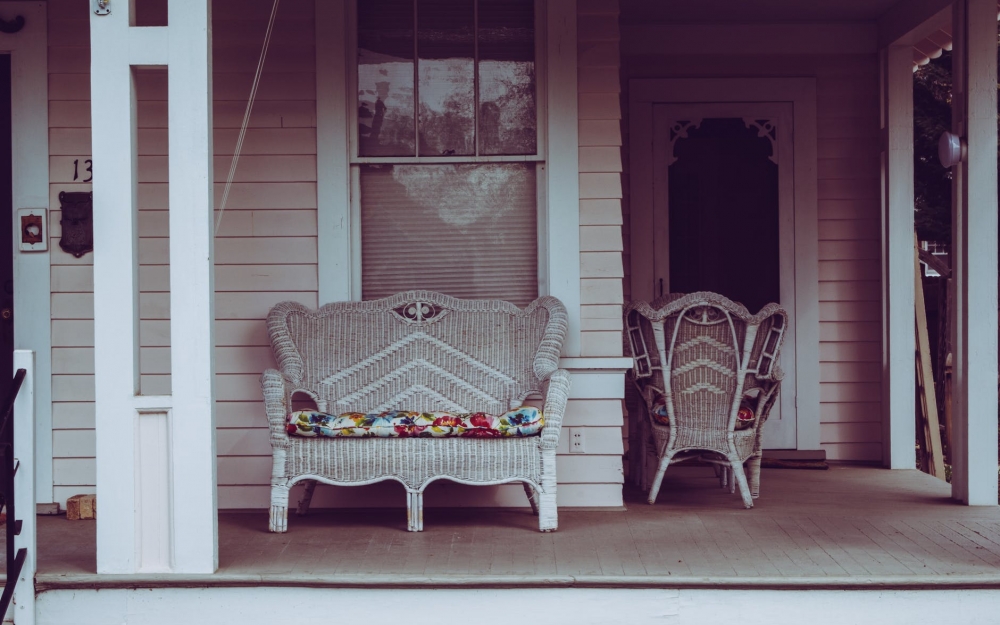 Betty Gibson lived with her mother Elizabeth all of her life with the exception of a 10-month period when she moved to Kingston, Ontario as a young adult in the 1970s. After high school, Betty started paying $200 in rent per month to her mother. This eventually increased to $400 per month. Betty also helped around the house with chores.

The mother’s home insurer applied for a declaration from the Court that they were not required to defend or indemnify her for this loss.  The insurance policy provided an exclusion for liability coverage for injuries suffered by the insured or anyone living with the insured, other than a residence employee.

The mother argued that Betty was a residence employee or alternatively was a tenant and that the exclusion in question did not apply.

Although tenants were not mentioned in the policy, Justice C.J. Brown of the Ontario Superior Court Elizabeth stated that Elizabeth had reasonable expectations that she would have liability coverage for injuries or loss suffered in the home by tenants.  The Court found that barring a specific exclusion to the contrary, that Elizabeth would be covered for liability for injuries suffered by a tenant.

The Court rejected the argument that Betty was a residence employee, but due to the fact that she was paying rent, the Court found that Betty was a tenant. As such, the application was dismissed and the insurer was ordered to defend and indemnify Elizabeth.

Previous PostPlaintiff’s Injuries Not Subject to $2,500 Cap, Judge Awards $90,000 in General DamagesNext PostCourt finds that egg thrown from vehicle was loss caused by an unidentified motorist