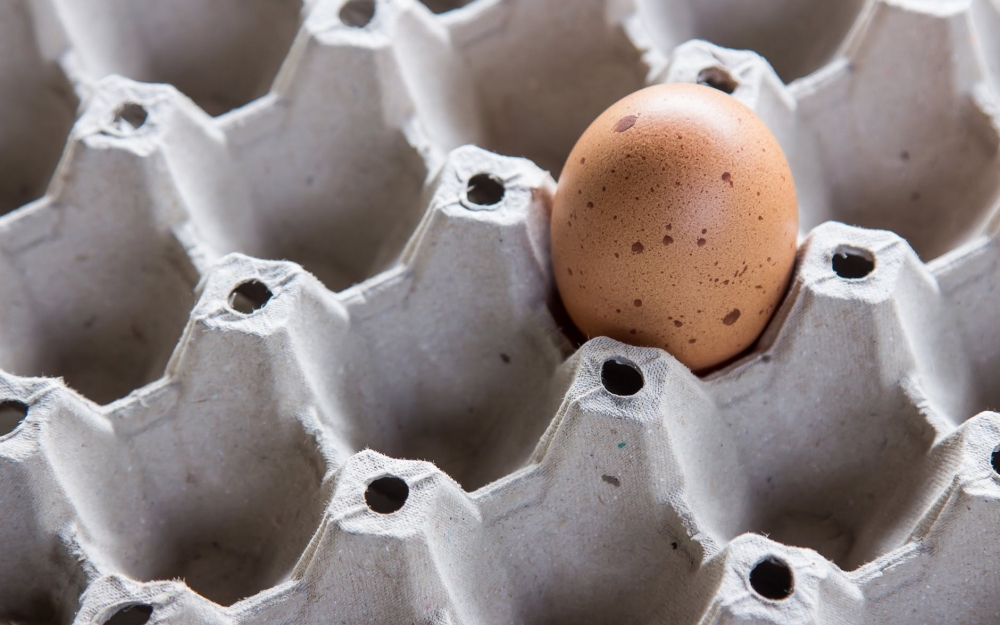 Stephanie Gilbraith was walking on a sidewalk when the front passenger in a passing motor vehicle threw an egg that hit her in the eye resulting in permanent damage to her eye. The vehicle, driver and passenger were never identified or located.

Stephanie commenced a claim against Intact insurance, her father’s automobile insurer seeking indemnity for her damages in accordance with the OPCF 44R Family Protection Coverage Endorsement (the “Endorsement”), which covers loss or damage caused by an unidentified or uninsured motorist.

Intact Insurance brought an application for summary judgment to dismiss the Stephanie’s claim on the basis that there was no genuine issue for trial as the injury did not arise directly or indirectly from the use or operation of an automobile.
The Ontario Superior Court of Justice dismissed Intact’s application, finding that there was a genuine issue for trial. The Court found that the plaintiff had shown, that the tortfeasor was “at fault as a motorist”.

The Court found that transporting cargo is a well-known activity involving the use of an automobile and found that had the egg not been thrown from a vehicle traveling 50-60 km/h, the resulting injury would not have been as significant. Because of this, the Court found that there was an unbroken chain of causation linking the injuries to the use and operation of the motor vehicle.