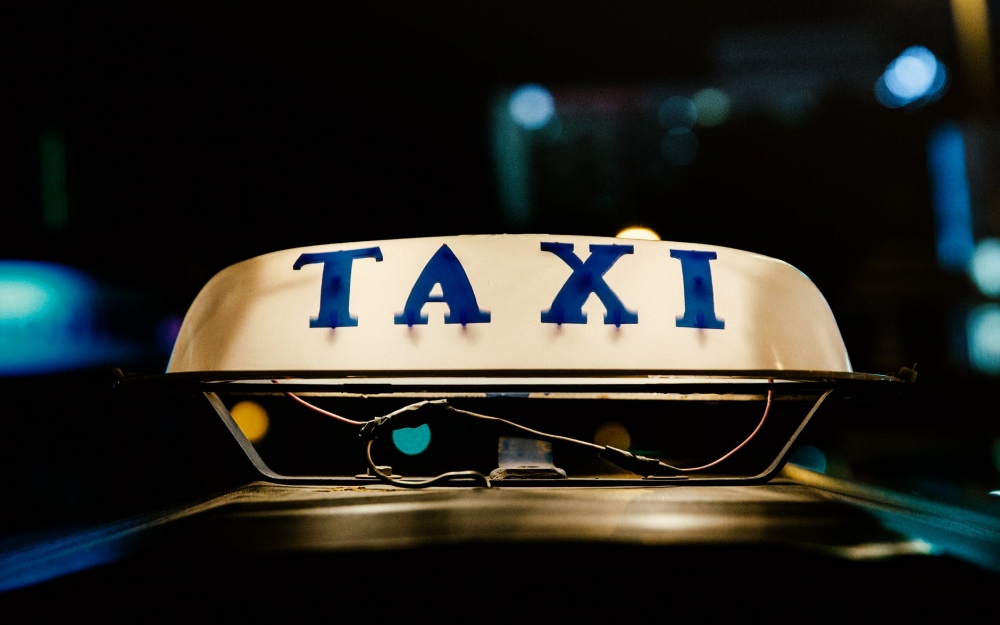 On the evening of March 31st, 2017 Mr. Gorman was driving for Gorman’s Taxi. He noticed that the wheels of his taxi were quite muddy and decided to bring his car back to his garage to wash it. After washing the car, he opened the garage door and backed his vehicle outside. He shut off the ignition but left the keys in it while he walked over to close the garage door and lock the door on the side of the building. When he returned to the taxi, he noticed someone was driving away with it. When Mr. Gorman realized that the person driving the taxi was not one of the employees, he tried to stop the thief but to no avail.

Mr. Gorman notified the Miramichi City police and a police pursuit ensued at the east end of the City. The police pursuit ended with the taxi crashing into Mr. Richard’s home. The impact caused significant damage to the home of Mr. Richard who had no home insurance.

Mr. Richard sued Mr. Gorman for “his tortious liability due to the events that unfolded subsequent to having had his car stolen”. Mr. Gorman filed a motion for summary judgement.

The Judge found that the home damage caused by the stolen vehicle was not a foreseeable consequence of Mr. Gorman’s conduct in leaving the vehicle unattended with the keys in it. While the Court noted that it may have been foreseeable that his vehicle could be stolen, that would not be enough to find Mr. Gorman responsible for the unforeseeable loss caused when the thief drove the vehicle into the Plaintiff’s home. Mr. Gorman’s request for summary judgment was granted.