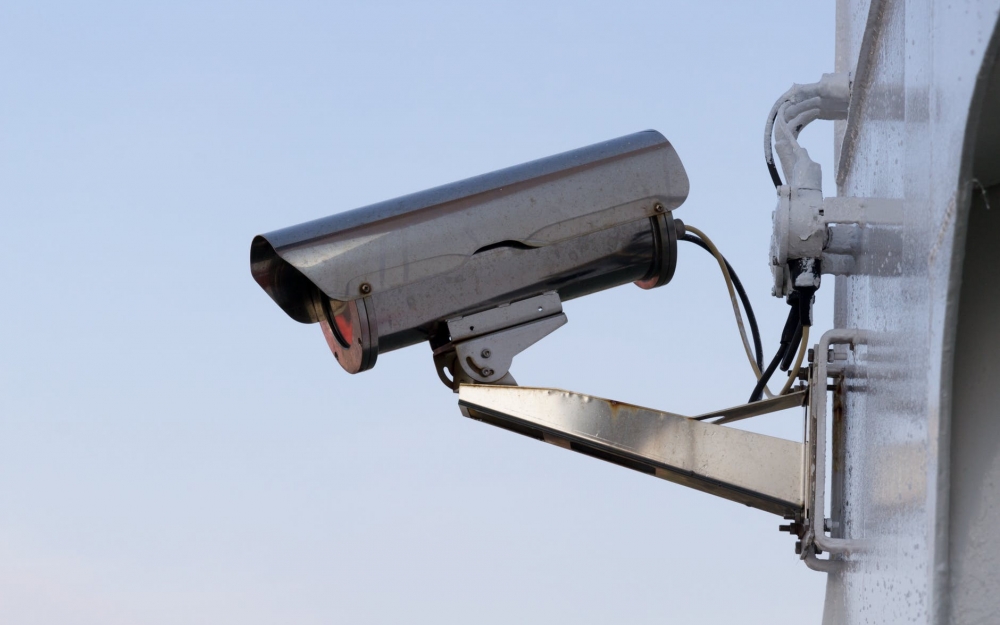 The City of Calgary owns and operates a light rail transit service, commonly referred to as the “C-Train”.  In the early hours of the morning on January 1, 2007, Kyle McAllister and a female friend were walking on a pedestrian overpass that connects a parkade to the train station.  Suddenly, and without provocation, a group of teenagers brutally attacked Mr. McAllister.  The teens knocked Mr. McAllister down and beat on him for approximately 20 minutes before leaving.  Mr. McAllister suffered a severe concussion, multiple fractures to his face and teeth, many lacerations and contusions.

At trial, the Court heard evidence that the train station in question had 25 video surveillance cameras, which fed to display monitors being watched by two employees.  The train station had some overhead lighting, but there was little specific evidence.  The City had 46 Protective Services Officers working the entire C-Train system, but because of an odd scheduling system only two officers were on duty at the time of the assault (New Years’ Eve).   Although the assault was captured on the video surveillance, and lasted for 20 minutes, City employees did not notice the assault at the time.