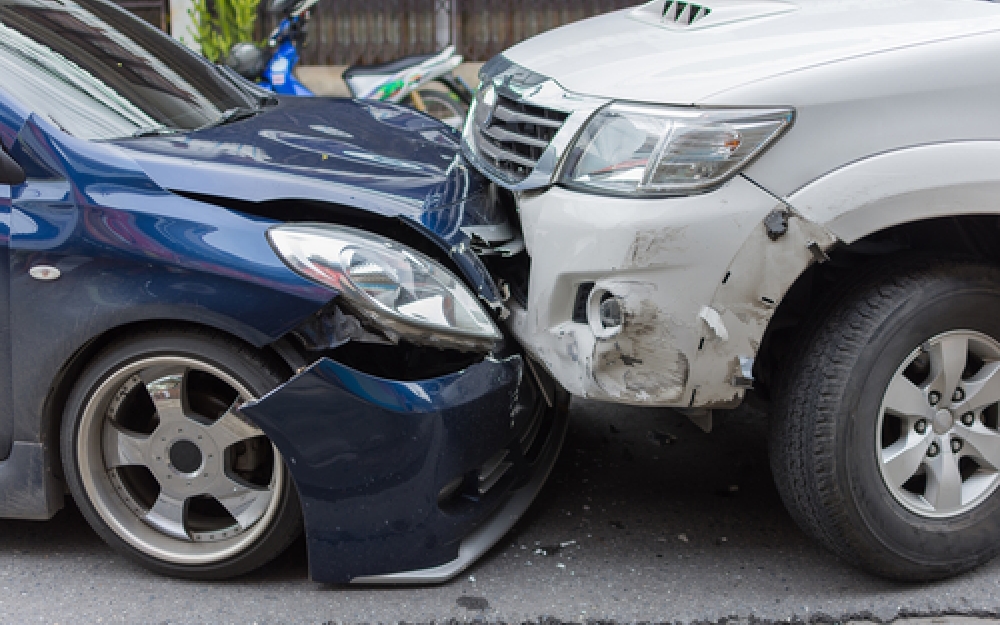 Saadati’s truck was hit by Moorhead’s vehicle. Saadati was involved in a previous car accident that left him with chronic pain. This accident allegedly caused him a psychological injury.

At trial, Saadati’s lawyer did not produce any expert testimony on the extent of the mental injury, but rather testimony of his friends and family that noticed his personality changed after the second accident.

The trial judge ordered that damages be paid for the mental injury. The British Columbia Court of Appeal overturned the award of damages because the Plaintiff failed to present expert evidence on her mental injury.

The Supreme Court of Canada overturned the Court of Appeal decision and reinstated the trial judge’s decision in a unanimous decision on June 2, 2017.

The Court found that a Plaintiff does not need expert evidence to meet a diagnostic criteria and prove a mental injury on the balance of probabilities.

SCC said ‘’the trier of fact’s inquiry should be directed to the level of harm that the claimant’s particular symptoms represent, not to whether a label could be attached to them.” However, they warned that use of expert evidence can help the trial judge to assess the case and weigh the evidence.

The court went on to say that “The view that courts should require something more is founded not on legal principle, but on policy – more particularly, on a collection of concerns regarding claims for mental injury founded upon dubious perceptions of, and postures towards, psychiatry and mental illness in general: That mental illness is subjective or otherwise easily feigned or exaggerated; and that the law should not provide compensation for trivial matters but should foster the growth of tough hides not easily pierced by emotional responses.’’