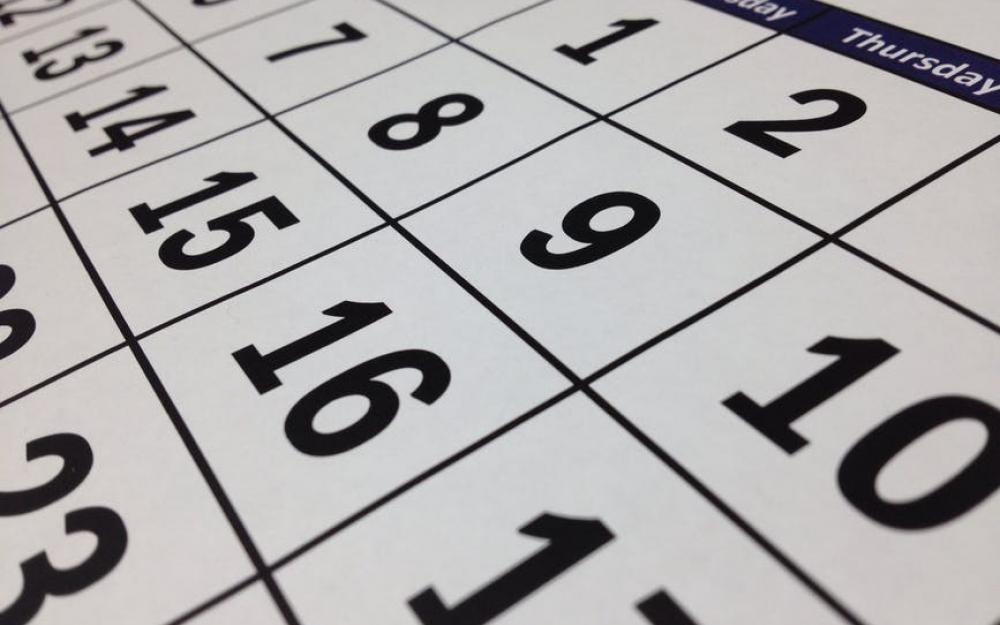 Diane Wilson was the owner of a 2004 Impala when her driver’s license was suspended for unpaid fines. Her insurer, Intact, advised her they were cancelling her insurance policy. Ms. Wilson reached an agreement with Intact whereby she maintained insurance on the vehicle so that it could be driven by her husband. Ms. Wilson signed an Excluded Driver Endorsement wherein she was not insured for driving the vehicle, even if her license was reinstated.

The McLeod’s Uninsured Motorist Insurer, Royal & Sun Alliance, brought an application to the Court seeking an order that Ms. Wilson was insured by Intact at the time of the accident. Royal & Sun Alliance argued that the Excluded Driver Endorsement had been filled out on a form that had not been pre-approved by the Superintendent of Insurance and therefore was void.

Evidence was presented to the Court that a section of the form filled out by Ms. Wilson was different than the form approved by Superintendent of Insurance. Section 227 of the Insurance Act says that an “insurer shall not use a form…. Unless the form has been approved by the Superintendent”.

The Court accepted that the form Ms. Wilson signed was not approved by the Superintendent. However, the Court upheld the endorsement anyway. Royal & Sun Alliance appealed.