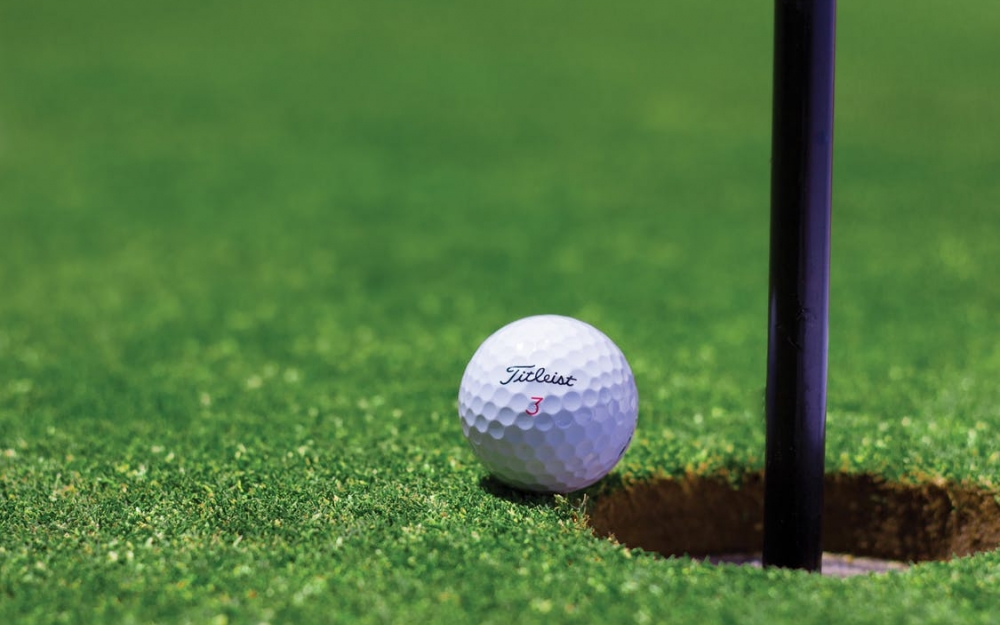 Mr. Bloomer and his wife were members of the Connaught Golf Club since 2005 and as such, they agreed to abide by the policy, rules and regulations of Connaught Golf Club. Starting in 2009, the Bloomers stored their clubs at the pro-shop after their games.

Four club members testified that they were never given a copy of the member’s handbook policy, rules and regulations. The Office Manager of the Connaught Golf Club indicated that the handbooks were only given to new members and that the members did not automatically receive a copy when renewing their membership. The General Manager also testified that the club storage was left unlocked during the day and no cameras or other security measures were taken to protect the clubs once members dropped them off.

Justice D.G. Redman started his judgment by the following:

“The game of golf represents a myriad of opportunities to practice one’s perseverance, persistence, and perhaps most of all, patience. One is expected to contend with the wind and the rain, the roll of the greens and unusual lies, and slices hooks, whiffs and yips; there are also the hazards – bunkers, berms, traps and trees. But one thing that can be counted upon is your clubs, the bag to carry them in and the accoutrements one collects over a lifetime of managing this sometimes miserable, but always memorable, game.”

It was decided that the reference to the Membership Handbook in the Application did not suffice to incorporate the policies, rules and regulations, including the exclusionary clause.

Whereas it is possible to incorporate other terms to a contract, the parties must be aware of it and their attention must be drawn to the terms added. In other words, the Club should have referred the Bloomers to the Membership Handbook, specifically the exclusionary clause.