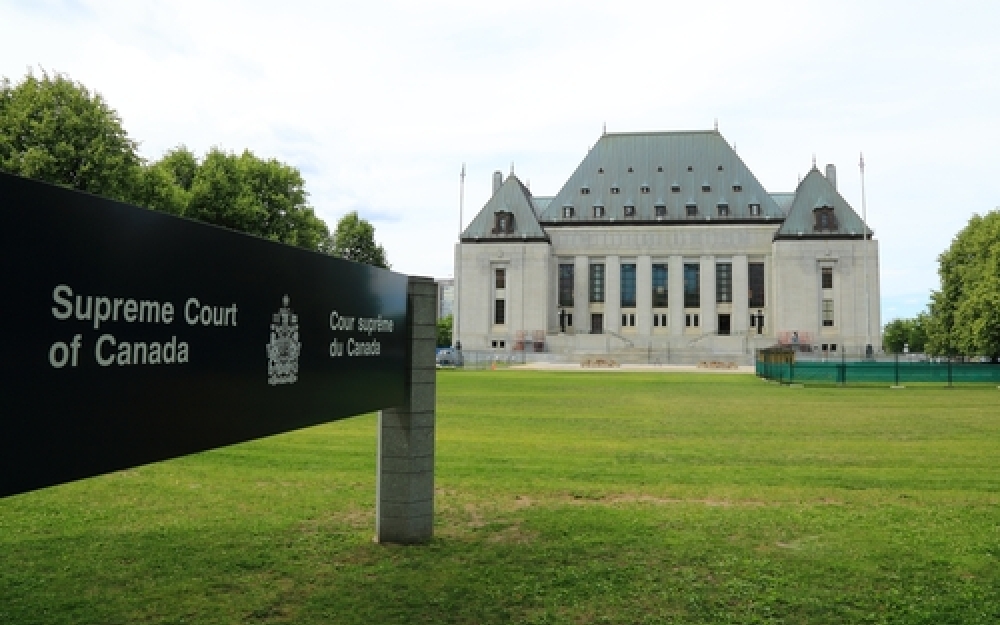 On August 2, 2018, the Supreme Court of Canada denied the application of the plaintiff Shirley Douthwright for leave to appeal a December 2017 decision of the New Brunswick Court of Appeal. In that earlier decision, the plaintiff was appealing a 2015 decision on general damages awarded by the Trial judge.

The plaintiff was a passenger in a vehicle driven by the defendant Duffy. The vehicle crossed the centre line of a highway near Chipman, New Brunswick, and then struck the front tire of an oncoming tractor-trailer. The vehicle left the road and rolled several times before coming to rest in a ditch. The defendant died in the collision. At Trial, liability for the collision was not in issue. The sole issue in dispute was the plaintiff’s damages.

On appeal, Justice Larlee found the Trial judge properly considered the minor injury cap and made no palpable or overriding error. Having applied the facts to the appropriate statutory provisions, there was no basis for revisiting the Trial judge’s finding that Ms. Douthrwright’s general damages were capped at $2,500.

On August 2, 2018, the Supreme Court of Canada dismissed the plaintiff’s request for an appeal of the decision of the New Brunswick Court of Appeal, effectively upholding the award of $2,500 in general damages.

The decision of Supreme Court of Canada can be found here.