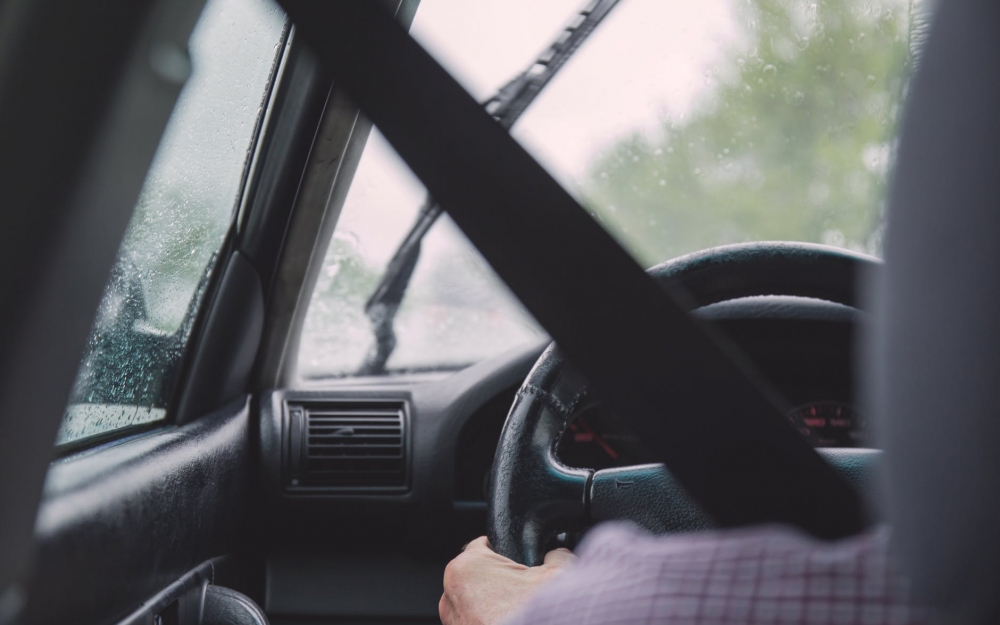 On September 3, 2015, the plaintiff Katherine Bennett was involved in a motor vehicle accident in New Glasgow, Nova Scotia. The plaintiff was a passenger in a vehicle driven by the second plaintiff, Dartt. Their vehicle was rear-ended by the defendant driver, Decoste. Decoste admitted liability for the collision, with the value of the claim still in dispute.

Bennett filed a Motion requesting an interim payment of damages before Trial, and also filed a medical report prepared by the physiatrist Dr. Thomas Loane in support of her Motion. She requested an order for payment of general damages in the amount of $45,000 to $55,000, for past loss of income of $20,484, for loss of earning capacity of $70,000 – $100,000, and for past loss of valuable services of $15,000.

The defendant Decoste opposed the Motion, filing the medical report of physiatrist Dr. Edvin Koshi along with video surveillance of the plaintiff and Discovery transcript evidence from the plaintiff.

The Motion Judge ruled in favour of the defendant, stating that the conflicting expert reports and issues of credibility prevented the Court from approving an interim award of damages. The Motion was dismissed with costs to be resolved upon the completion of Trial.