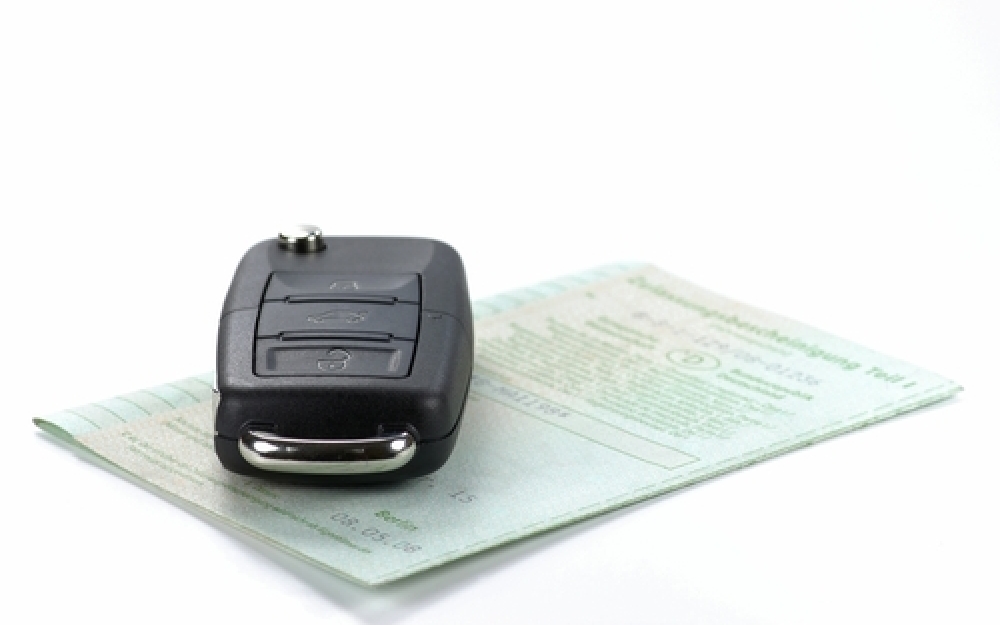 On August 30, 2015, the defendant Clarke Hannah struck the pedestrian Shawn Bourgeois while Hannah was driving a 2004 Mazda MPV. The plaintiff Bourgeois brought a claim against Hannah and also against Don’s Used Cars as the registered owner of the Mazda.

There was a dispute over ownership of the Mazda, and whether ownership had transferred from Don’s Used Cars to Hannah by the time of the accident. The Mazda was insured by Economical under an insurance policy sold to Don’s Used Cars.

It was the position of Don’s Used Cars that it had sold the vehicle to the defendant Hannah two weeks before the collision. Meantime, Hannah took the position that the Mazda was a “loaner” from Don’s Used Cars while his Hyundai Santa Fe was being repaired by technicians at Don’s.

Economical brought a Motion for Summary Judgment asking for the dismissal of the claim brought by Mr. Bourgeois against Economical and Don’s Used Cars.

Under the new rule for Summary Judgment, the Court stated that Summary Judgment is no longer to be reserved for the clearest of cases. Rather, the test now is whether there is a “genuine issue requiring a trial”. If the moving party persuades the Court that a resolution can be reached on the balance of probabilities without a Trial, the Motion Judge may render a final decision. On the Motion, the parties can also request and the Court may order that any party who swears an affidavit be cross-examined as a witness during the Summary Judgment hearing.
On this Motion, the main question was whether Don’s Used Cars was still the owner of the Mazda at the time of the collision. The parties agreed by consent that the salesman for Don’s Used Cars and the defendant Hannah would be cross-examined.
The affidavit sworn by the salesman from Don’s Used Cars stated that Hannah paid a portion of the vehicle purchase price to Don’s Used Cars on August 15, 2015, with the remainder to be paid later. The balance of the purchase price was never paid. However, a bill of sale was issued to Hannah.

The defendant Hanna swore an affidavit stating that he never purchased the Mazda. Rather, this was a “loaner” pending the repair by Don’s Used Cars of his Santa Fe.

On cross-examination, the Defendant Hannah denied ever seeing a bill of sale for the Mazda, a copy of which was presented by Don’s Used Cars as evidence of the transfer. He maintained his position as stated in his affidavit.

You can read Bourgeois v. Economical Mutual Insurance, 2018 NBQB 85, in its entirety here.