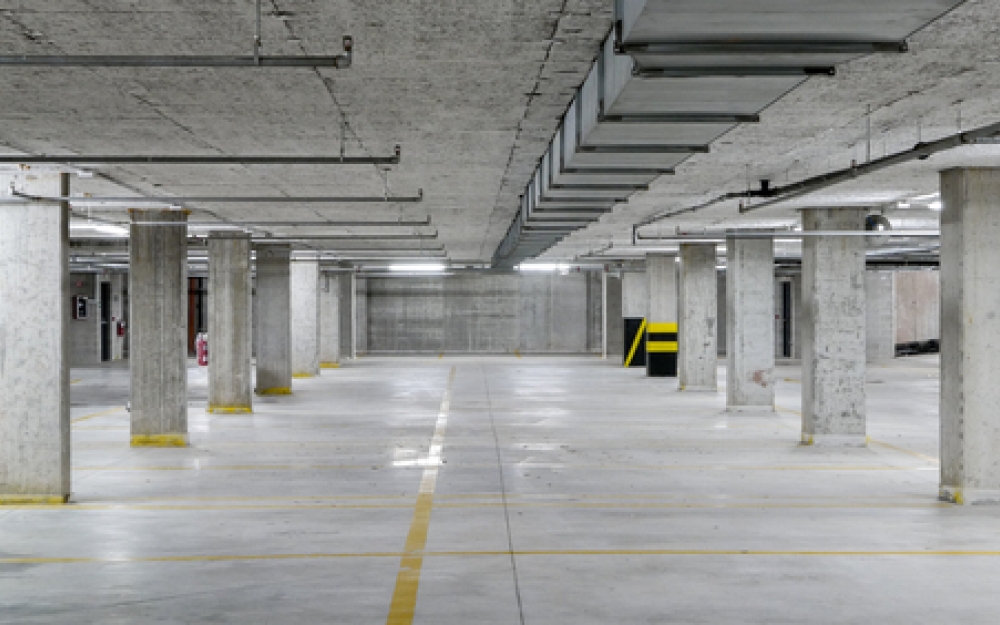 Stantec Engineering purchased a Liability Policy related to a contract to design and build two hospitals with parkades in British Columbia.   The application for insurance included an attached list of subcontractors as additional insureds.

At the time of the application, it was believed that Stantec would be designing the parkades, however, the design was later contracted to Surespan Structures Ltd and HGS Limited, who were not in the subcontractor list provided to the insurer.

The Policy had a definition of Insured(s) which included the following two clauses:

Alternatively, the insurer argued that Clauses 3 and 5 caused ambiguity, which should be resolved in favor of what the parties had agreed to.

The Court found that it was bound by the terms of the policy as written, even if there was a clause added in error and the issue before the court was whether the inclusion of Clauses 3 and 5 created an ambiguity.

The Court found that Clause 3 provided coverage to Surespan and HGS.