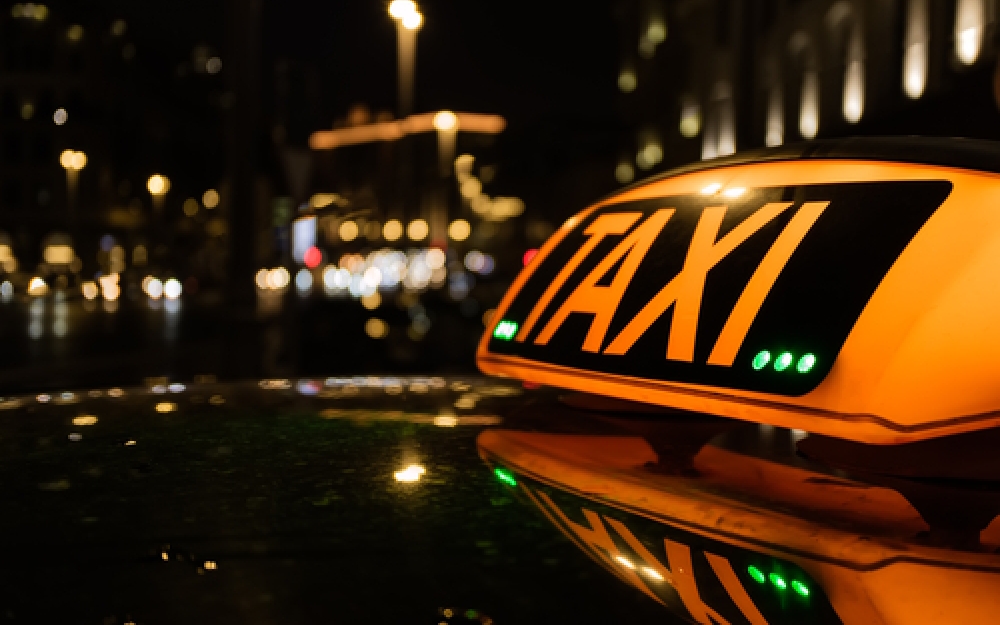 Khuram Samad was driving his 2006 Dodge Caravan on December 13, 2012 as a taxi, when he picked up two passengers at a grocery store.  Mr. Samad got into an argument with the passengers, which led to the front seat passenger punching Mr. Samad, and the passengers being asked to leave.

The passengers left the vehicle, but left the rear sliding door open.  Mr. Samad, with the vehicle running, stepped out of the vehicle to close it.  While grabbing the sliding door, he was shoved by one of the passengers, slipped on the ice, and fell into the ditch, receiving serious injuries as a result.

Mr. Samad made an application for Section B statutory benefits under his motor vehicle policy, which were denied.   An arbitrator appointed to hear the issue found in favor of the insured, which was appealed to the Court.

The Court stated that the question as to whether the statutory benefits would apply would be based on whether the injuries arose out of the ordinary use or operation of an automobile and whether the use of the vehicle directly caused the impairment.

The Court agreed that operating a taxi was an ordinary and well-known use of a vehicle and the incident occurred while the insured was transporting passengers in his taxi.  This left the issue of whether the use of the vehicle directly caused the impairment.

The Court found that while there were other causes of the injuries, including the ice and the assault by the passenger, that the fact that the incident occurred while Mr. Samad was closing his door was sufficient to find that the use of the vehicle directly caused the impairment. The other causes or contributing factors did not preclude coverage, unless one of those causes could be said to be the dominant cause of the injury, which the Court stated was not the case.

The Court upheld the arbitrator’s finding and found that Mr. Samad was entitled to coverage for statutory benefits.

Previous PostSubcontractors Found to Be Covered Despite Not Being Named Insured In Liability PolicyNext PostRequirement of Physical Contact under SEF No. 44 Endorsement Upheld by Court of Appeal