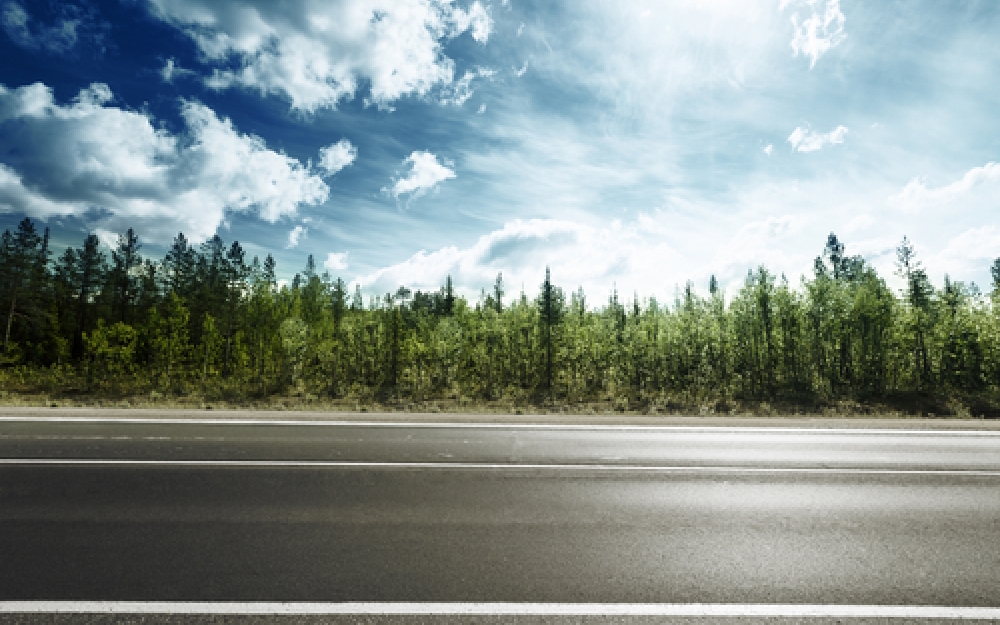 This is an appeal of a decision we previously covered in October, 2017.

On May 20, 2008, Mr. Funk was operating his vehicle at night when an oncoming vehicle crossed the center line into Mr. Funk’s lane of travel.  Mr. Funk took evasive action and managed to avoid a collision, but his own vehicle rolled over into a ditch and Mr. Funk suffered injuries.  The other vehicle drove off and was never identified.

Mr. Funk received statutory limits of $200,000 from the Motor Vehicle Accident Claims Fund, which covered loss occasioned by an unidentified or uninsured motorist.  Mr. Funk then commenced a claim against his SEF 44 insurer, for damages above the statutory limits.

The motion judge on the matter agreed that the policy required “physical contact” so that on a strict reading, Mr. Funk would be denied coverage.  The judge however went on to find that the requirement of physical contact would have required Mr. Funk to commit a tort by not avoiding contact, and this was contrary to public policy.  The Judge found that he could extend coverage to Mr. Funk despite noncompliance with the policy.

Furthermore, the Court of Appeal pointed out that motor vehicle insurance was a highly regulated industry in Alberta, meaning that the requirement of physical contact had been specifically approved by the Superintendent of Insurance, and could not be said to be unreasonable or unenforceable, such to require court intervention.