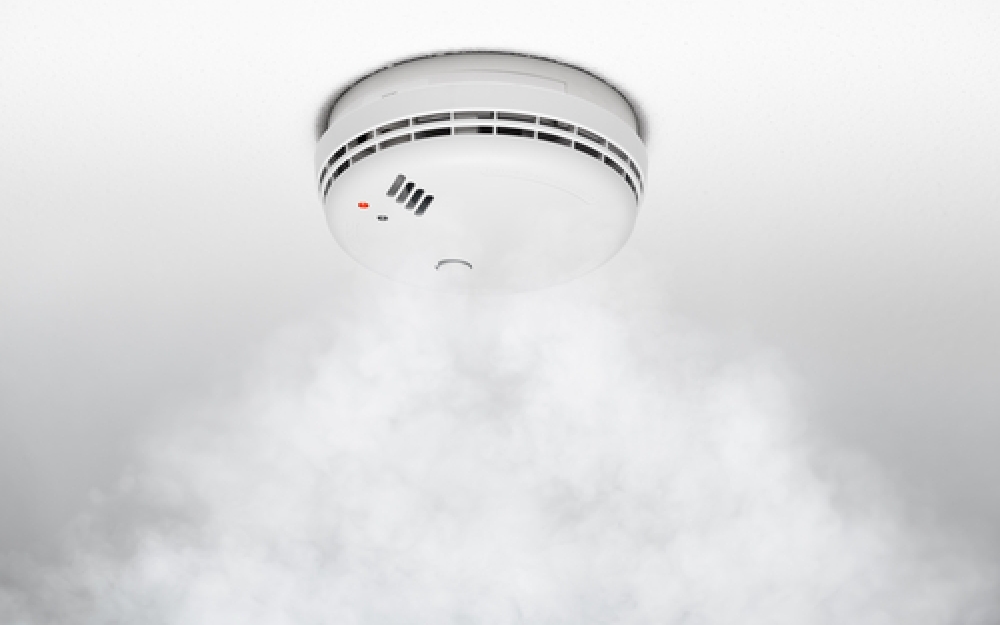 Mr. Bidart was involved in legal proceedings with a former spouse which led to a judgment registered against him in the amount of $16,024.54.  The legal proceedings along with other issues led to financial hardship for Mr. Birard, leading to his bank accounts being frozen, running up substantial credit card debt and falling behind on his property tax and water payments.

On September 9, 2010, Mr. Bidart got home around 5 pm, and grabbed a few beer from the house and proceeded to the garage to do some cleaning.  Around 8pm, he decided to take a break from cleaning his garage and decided to go for a walk outside and noticed that there were several neighbors lined up on the street near his home.  Mr. Bidart told his insurance a neighbor told him that his home was on fire, so he called 911, went to move his van away from the house and tried to use a fire extinguisher to put out the fire, with no effect.

Mr. Bidart’s neighbours however denied seeing Mr. Bidart move his van or try to put out the fire.

The fire department managed to put out the fire, but there was considerable damage to the Bidart home.  In investigating the fire, the fire examiner noted that the fire alarm was disconnected, and that there was an exploded fire extinguisher and burnt cans at the bottom of the stairs to the basement, which was the area of the origin of the fire.  The investigation did not reveal the cause of the fire, but concluded it was not caused by electrical nor any other accidental heat source.

Mr. Bidart passed away prior to the trial, taking his own life less than 9 months after the denial of coverage, but his previous statements and suicide note, in which he denied the arson, were read into evidence.

The Court received evidence from four different experts related to fire investigation and the Court concluded that based on the reports that were prepared, that the judge preferred the report of one of the experts, which had eliminated all potential causes of the fire, expect for an intentionally set fire.  The Court accepted that the fire was incendiary in origin.

The Court then accepted that Mr. Bidart had both the opportunity and the motive (financial) to set fire to his home.

While the Court found that there was no direct evidence that the fire had been intentionally set by Bidart, it found the insurer had established on a balance of probabilities that arson was perpetrated and that there was no other reasonable inference other than Mr. Bidart having done so himself.

Previous PostRequirement of Physical Contact under SEF No. 44 Endorsement Upheld by Court of AppealNext PostPEI Court Makes First Ever Award for Advance Payment