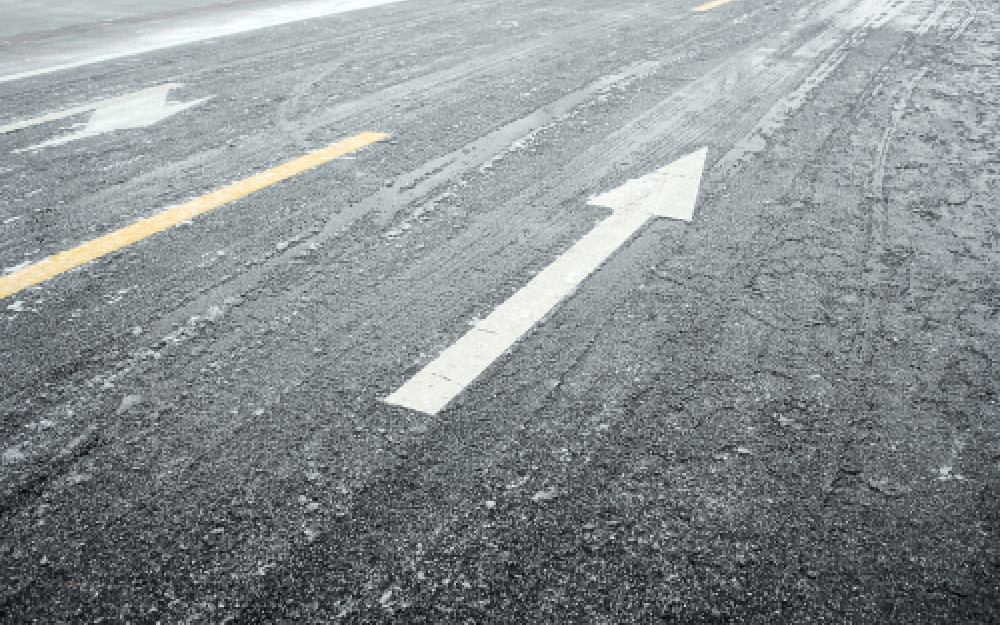 On January 12, 2012, Veronica Fraser was a passenger in a vehicle driver by her husband, Barry Fraser.  They were travelling in a west bound direction on Route 10, when a vehicle coming in the opposite direction and driven by Candace Runighan, crossed over the center line and collided head on with the Fraser vehicle.

Both Frasers commenced an action against Ms. Runighan and the owner of the vehicle Robert Runighan.

In assessing the motion for an advanced payment, the motion judge noted that this was the first case in which a Court in PEI was being asked to consider the Advance Payment Rule.  The Court noted that the Rule was similar although not identical to that in New Brunswick.

The Court reviewed the test that was established in the New Brunswick Court of Appeal decision of Smith v. Agnew, 2001 NBCA 83, and applied the same to this action.  The Court applied the same two stage test established in Smith, namely that the first question is whether the Plaintiff will more likely than not be awarded special damages of the kind requested in the motion, and then secondly, the Court should consider “any circumstances” that the judge considers relevant in calculating the amount of the advanced payment.

In the present case, the Court was satisfied that the Defendant was liable for the accident and that the Ms. Fraser had established that she would “more likely than not” be awarded the types of damages sought in their motion, namely past loss of income, past cost of care, past loss of valuable services and future treatments from the Plaintiff’s doctor and dentist.

The Court then considered the other “circumstances” that the judge considered relevant, including defences raised by the Defendants and evidentiary issues facing the Plaintiff as it related to some of the amounts claimed.
The Court awarded an advanced payment of $116,527 of the $210,067 sought by the Plaintiff.