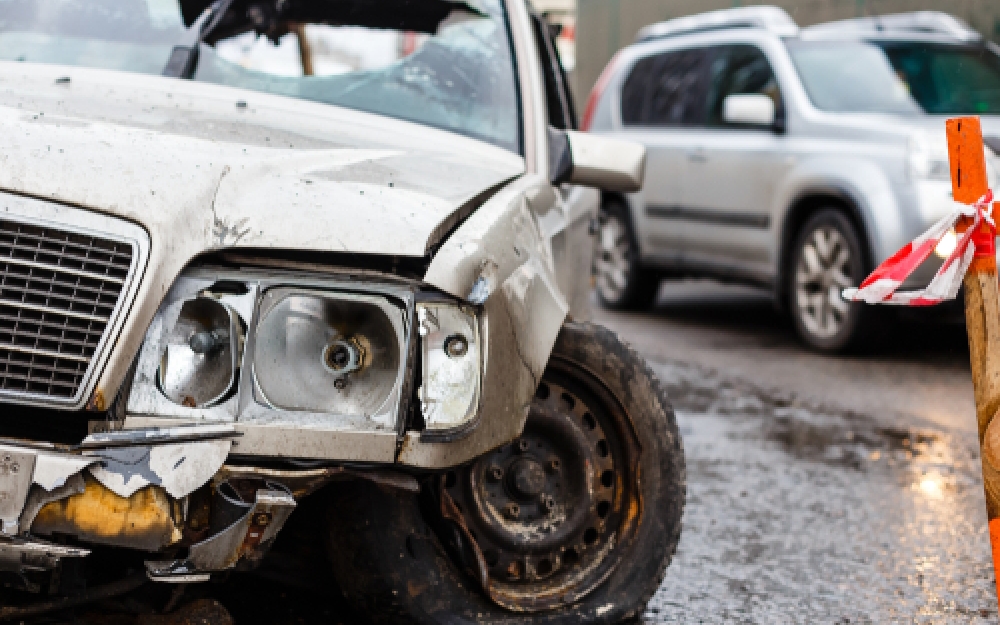 Catherine Holland suffered injuries as a result of a motor vehicle accidents in May 2013.  She commenced an action against the allegedly at fault driver, the Defendant Josh Sparks.

Following her motor vehicle accident, the Plaintiff started receiving CPP disability benefits, which she was continuing to receive as of the date of the motion.

The Plaintiff filed a motion with the Court to settle a question of law, namely whether the future CPP disability benefits of the Plaintiff were deductible against damages in her action against Mr. Sparks, and specifically whether they were deductible from her claim for loss of earnings or earning capacity pursuant to Section 113(a) of the Nova Scotia Insurance Act.

Section 113(a) of the Insurance Act provides that any loss of income or loss of earning capacity claim of a Plaintiff would be reduced by any amounts received or that were available before the trial of the action for income loss or loss of earning capacity under the laws of any jurisdiction or under an income-continuation benefit plan, if the provider of same did not retain a right of subrogation.

The deductibility of CPP disability benefits had previously been addressed by the Nova Scotia Court of Appeal in Tibbets v. Murphy, 2017 NSCA 35, where the court had confirmed that CPP benefits were deductible under Section 113(a), but had not addressed whether future benefits were also deductible.

In reviewing Section 113(a), the Court made note of the fact that the section provided deduction related to amounts “received or that were available before the trial of the action”, which the Court interpreted as meaning that only those benefits that were received prior to trial would be deductible.

The Court answered the question of law by stating that future CPP benefits would not be deductible from damages in a motor vehicle accident claim.