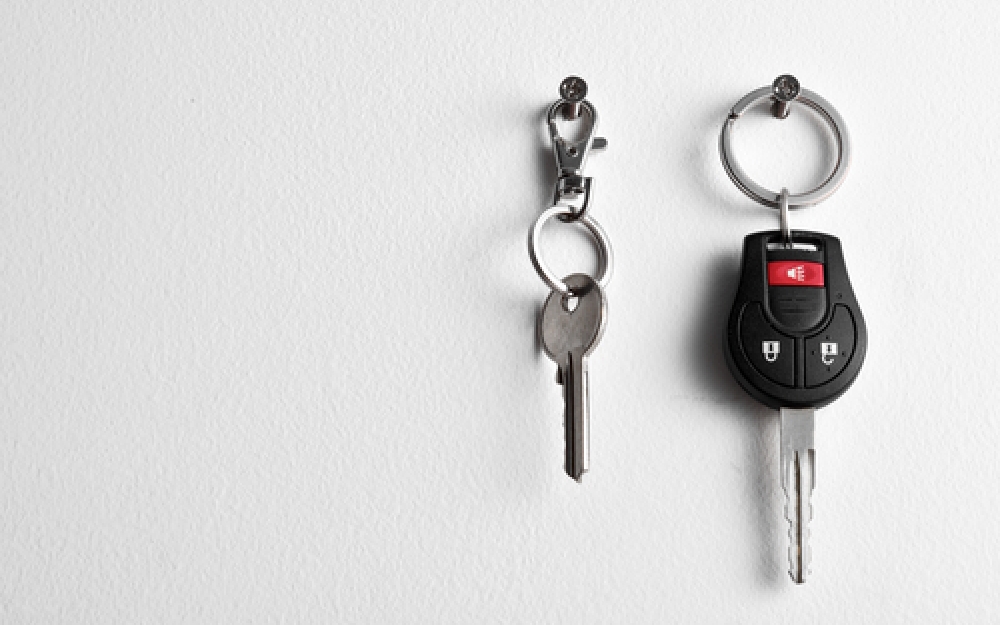 Justin Gough’s license was suspended in 2005.  He was living with his parents at that time, and his Ford F150 pickup truck sat unused until 2009, when his mother, Nancy Gough, had the truck transferred into her name and insured it.

On June 30, 2012, Nancy and her husband Daniel were away, and left the keys to the F150 on a hook by the front door.  Justin, who’s license remained suspended, was drinking and decided to drive the truck.  While driving the truck, he got into an accident which injured the Plaintiff Daniel Michaud-Shields.

Justin was charged with various offences, and in the court of the investigation, the police found out that Justin did not have permission to use the vehicle, and asked Nancy whether she wanted to press charges against her son for theft.  The investigating officer suggested that he was already facing a lot of charges related to the accident and recommended that she not press charges.  Nancy agreed not to press charges.

Mr. Michaud-Shields commenced an action against Justin, Nancy and his uninsured motorist insurer.  His insurer, Traders, filed a motion requesting that the Court find that Nancy had provided implied consent for Justin to drive.

The Court agreed with Nancy, finding that the failure to expressly tell her son that he could not take the vehicle, did not amount to implied consent, even when the keys to the vehicle were readily available.

The Court went on to state that the position proposed by the insurer would mean that consent would be implied unless a party took active steps to prevent unauthorized use of the vehicle, and essentially lead to a finding that an owner would need to hide their keys to avoid liability.

The Court dismissed the insurer’s motion.