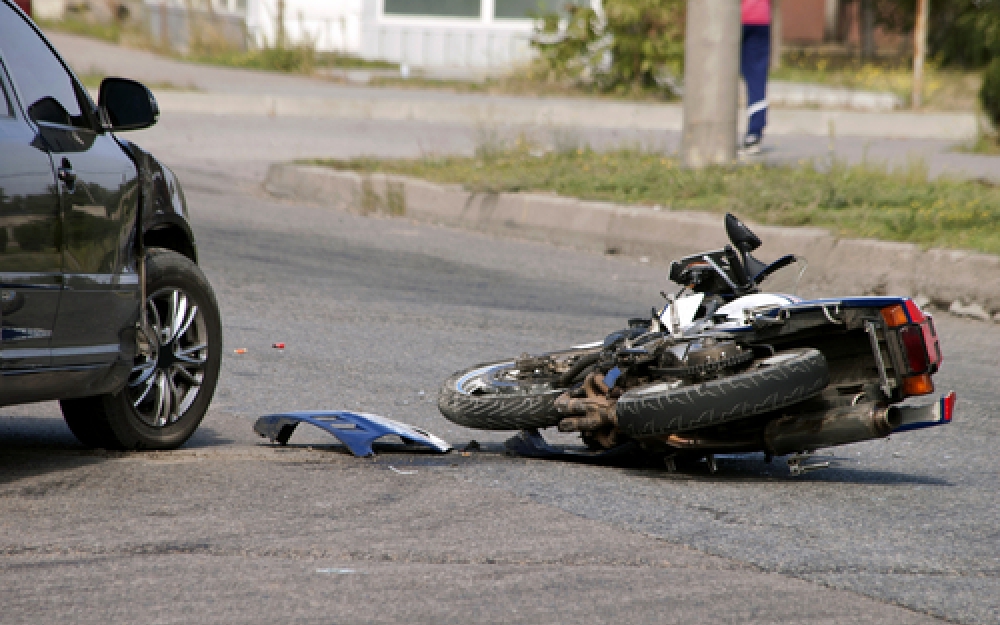 Mr. Devecseri was a holder of an M2 drivers license at the time, which included a zero tolerance for alcohol.  He was insured by RSA Insurance under a policy which excluded coverage if the insured had any alcohol in his system.
After the accident, RSA retained an adjuster to investigate the accident.  During the investigation, the adjuster obtained a redacted copy of the police report and interviewed witnesses.

The adjuster noted RSA’s accident benefits handler may have already obtained the Coroner’s report, but if they had not, he could obtain same, to assess whether alcohol or drugs were a factor in the accident. For reasons that are unclear, RSA did not obtain a copy of the coroner’s report.

Mr. Bradfield commenced an action against Mr. Devecseri’s Estate and RSA hired a lawyer to defend the Estate.

RSA instructed the solicitor to file a motion removing themselves as solicitor for the Estate and to have RSA added as a Third Party as they would be denying coverage.

Bradfield eventually settled his claim with RSA contributing $100,000 (one half of it’s minimum statutory limit, with the remainder being paid in the other action) and Bradfield’s uninsured/underinsured motorist insurer paying $750,000.
Bradfield and his insurer brought a motion to determine the coverage issue between RSA and Devecseri.

The Court found that in the circumstances, since the insured had not taken the steps to obtain relevant information during the investigation of the claim that would have raised the potential coverage issue, that the insurer was now estopped from relying on that exclusion after having defended the Estate without a reservation of rights or non waiver agreement for a period of three years.

You can read Bradfield v. Royal and Sun Alliance Insurance Company of Canada, 2018 ONSC 4477, in its entirety here.

Previous PostCourt Refuses to Find Implied Consent of Mother when Unlicensed Son Drove VehicleNext PostCourt Penalizes Insurer for Failing to Properly Explain to Insured Its Denial of His Claim.