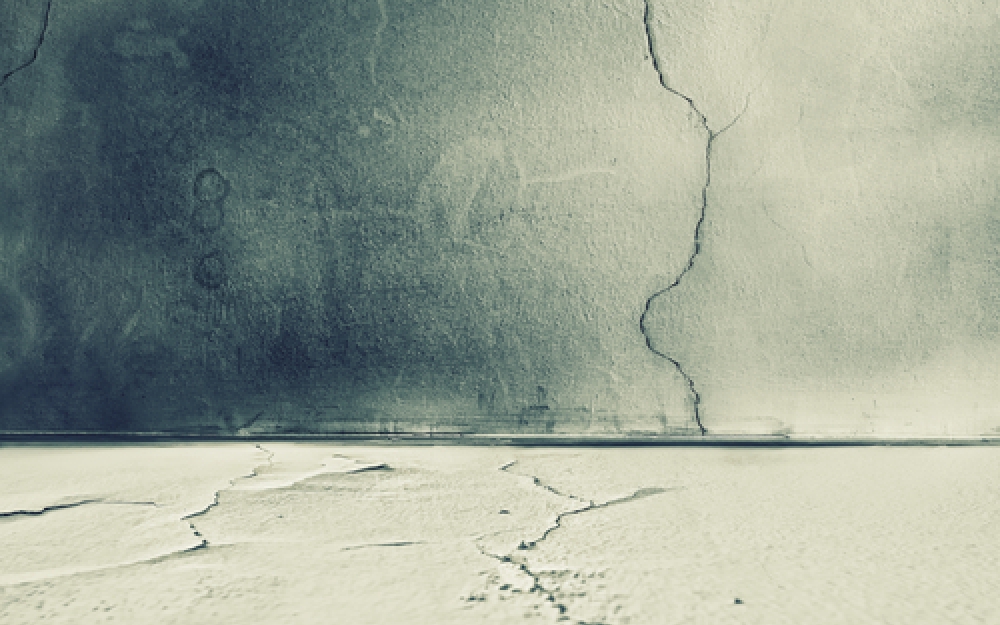 In 2007, Arnie Augspols found water in his basement. Mr. Augspols hired a plumber, who discovered and repaired a broken pipe. In 2010, sewage backed up into Mr. Augspols’ basement through a floor drain.  He hired another plumber, who replaced the sanitary line going into the house. In 2016, Mr. Augspols noticed one side of his basement floor was sinking. Because of the earlier plumbing problems, he suspected underground leakage, possibly caused by the plumbers.

Mr. Augspols contacted his household insurer, Intact Insurance, who referred him to Bates Plumbing. Bates Plumbing inspected but did not find a leak. Mr. Augspols then demanded Intact send a structural engineer to inspect and repair his home. Intact sent a building contractor, who found no obvious structural issues.

Mr. Augspols continued to allege to Intact that underground leakage was affecting the soil and damaging his home. Unfortunately for Mr. Augspols, his insurance excluded: damage caused by movement of earth around or under the house; damage caused by continuous or repeated seepage or leakage of water; and damage cause by faulty materials or workmanship.

Mr. Augspols brought a lawsuit against Bates Plumbing and Intact. The Ontario Superior Court dismissed the action. Bates Plumbing properly inspected the house, and Intact fulfilled its contractual duties.  However, Morgan J. refused to award costs to Intact against Mr. Augspols.  Morgan J. stated, “Intact has brought this case on itself. The poor customer relations that it has exhibited. . . in denying coverage without a comprehensible explanation, all converged to egg the Plaintiff on in what he thought was a pursuit of justice.”

Previous PostInsurer Estopped from Denying Coverage After Defending Claim for Three YearsNext PostInsurer Must Indemnify Church for Compensation Payments Made to Abuse Victims.