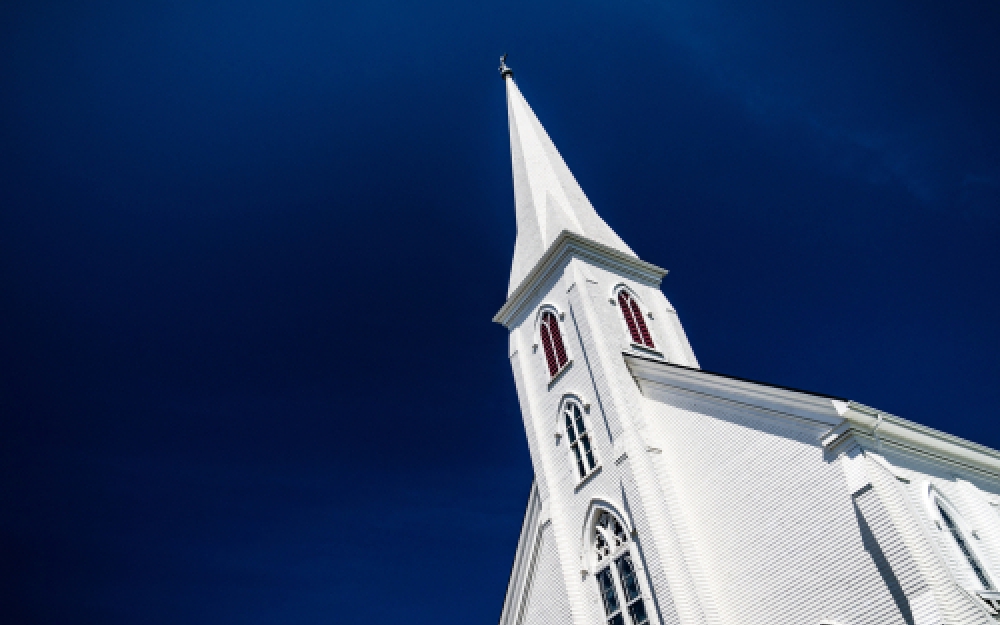 In 2002, Valéry Vienneau was appointed Bishop of the Roman Catholic Diocese of Bathurst.   Soon thereafter, Mr. Vienneau was contacted by individuals alleging Fathers Charles Picot and Levi Noel had sexually abused them.  The RCMP charged and tried both Picot and Noel.  As a result of the publicity, more alleged victims of abuse came forward.  The Diocese’s insurer, Aviva Insurance, told the Diocese it would not defend against lawsuits connected to the incidents of abuse or pay related judgments or settlements.

Mr. Vienneau established a “conciliation” process to: investigate the incidents of abuse; identify the victims and abusers; remove the abusers from the ministry; and pay compensation to the victims. The Diocese retained the Honourable Michel Bastarache, retired justice of the Supreme Court of Canada, to lead the conciliation process.  Eighty-three victims came forward to advance claims. Some of the victims refused the compensation offered and some decided to pursue their legal rights through the courts. Twenty-six different priests from the Diocese were identified as abusers.  The commission paid compensation to 50 victims. An additional 31 victims were compensated through lawsuits.

The Diocese brought an action against Aviva for breach of contract. In 2016, the Diocese applied for summary judgment against Aviva for indemnity for over three million dollars in compensation paid to victims through the conciliation process. The New Brunswick Court of Queen’s Bench dismissed the Diocese’s application. The insurance policy only required Aviva to indemnify the Diocese for amounts it was obligated to pay by reason of liability imposed by law.  However, the conciliation process was voluntary. It was non-adversarial. Victims’ allegations were given the benefit of the doubt, and legal defenses were not considered. McNally J. concluded the Diocese was not entitled to indemnity for conciliation payments.

The Diocese appealed. The New Brunswick Court of Appeal allowed the appeal. Aviva breached the insurance contract by refusing to defend the Diocese against the abuse claims. Had Aviva defended these claims, it could have assessed the claims on their merits. Because Aviva wrongfully forced the Diocese to manage the claims on its own, Aviva is liable to indemnify the Diocese so long as it responded reasonably. The Court of Appeal found the conciliation process was a reasonable response.

Previous PostCourt Penalizes Insurer for Failing to Properly Explain to Insured Its Denial of His Claim.Next PostSupreme Court of Canada Transfers Life Insurance Proceeds from Named Beneficiary to Insured’s Former