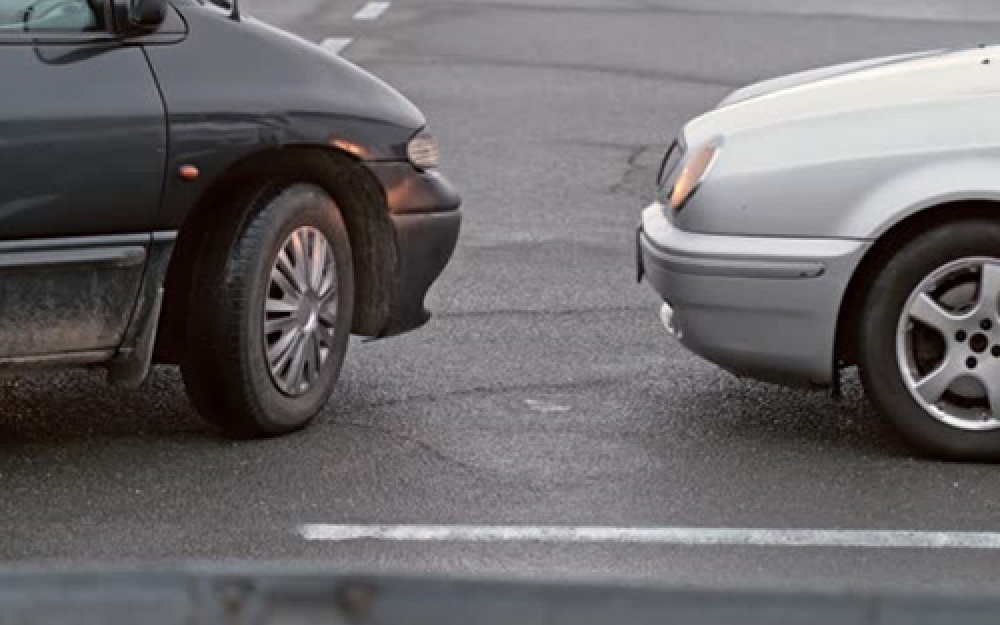 The Plaintiff commenced an action against the defendant for injuries. The Defendant filed a defence denying liability for the collision and denying that the Plaintiff suffered injuries as described in his claim.

Here, the Plaintiff simply attempted to present transcript evidence as proof of the cause of the collision and presented no evidence of the Plaintiff’s damages. The Motion Judge held that summary judgment should be denied, and thus dismissed the Plaintiff’s Motion with costs.

Previous PostNewly purchased bus found to be insured, despite commercial fleet insurer not being put on notice.Next PostPlaintiff’s action dismissed after nearly two-year delay in serving her claim