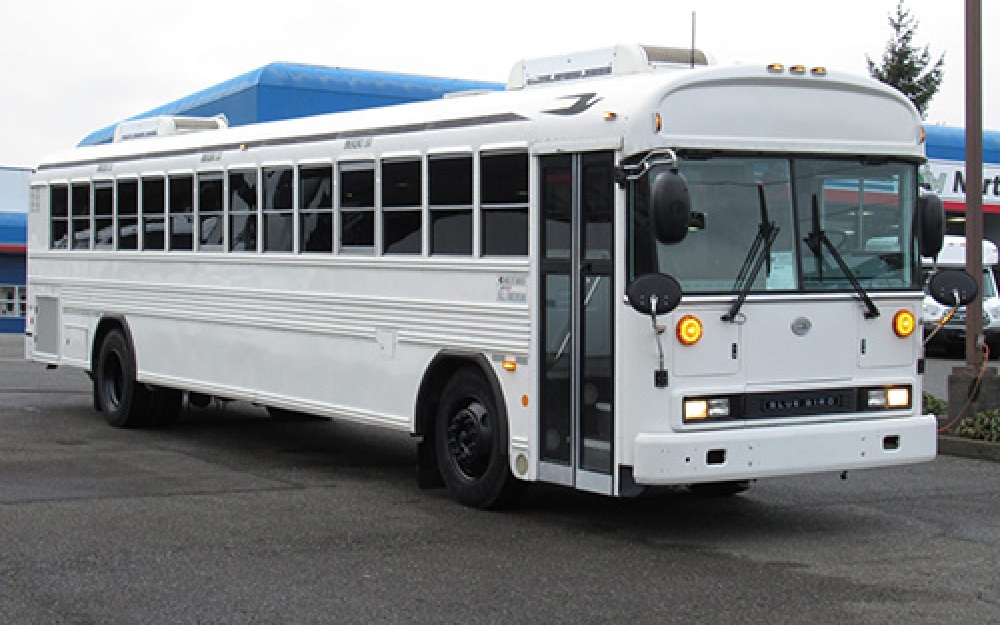 However, the new Bluebird bus was different from the Ford Cutaway Van in that it was bigger than the previously insured bus, modified to open up to allow another vehicle to load onboard, and bench seating and a kitchen table had been installed. This was not the only modified vehicle owned by the Plaintiff business, it also owned a modified pickup truck used for snow removal and a modified Lincoln Town Car which was elongated to allow for additional seating.

Aviva insured the Plaintiff business under a commercial automobile policy. It included coverage for “newly acquired vehicles” and permitted the insured business 14 days to advise Aviva of the purchase of a new vehicle.

A year later in May 2017, Aviva denied coverage to the Plaintiff business stating that the modified Bluebird bus would not qualify as a newly acquired vehicle as it was modified and to insure it in place of the Ford Cutaway van would be a material change in risk.

The Plaintiff challenged the denial by way of court action.  The Court stated that challenging coverage for a newly acquired vehicle based upon it being a “material change in risk” could only be argued in rare and exceptional circumstances. Here, Aviva was aware of a smaller but similar vehicle being used for the same purpose.

Further, Aviva already insured other modified vehicles owned by the Plaintiff.  As such, Aviva was ordered to defend the Plaintiff business in the claims brought against it by the passengers on the Bluebird bus.