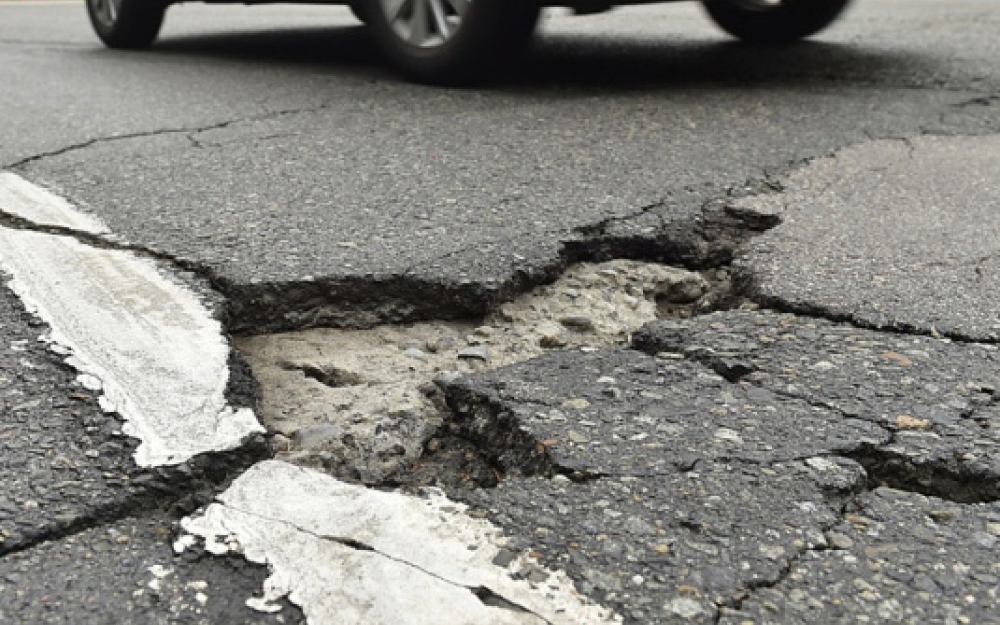 In July 2016, the Plaintiff Marion Eveleigh tripped and fell while crossing an intersection in the city of Fredericton after her foot caught in a hole created during municipal construction. She broke her heel in the incident.

The Plaintiff retained counsel, who filed her civil claim in August of 2018. However, the claim was not served after Plaintiff’s counsel left that firm. This went undiscovered by the firm until November 2019. The Plaintiff’s firm filed a Motion in April 2020 to excuse its delay to serve the City.

The City filed its own affidavit in response to the Plaintiff’s Motion, setting out that the City was prejudiced by the Plaintiff’s delay in serving her Claim. The City advised that neither its insurer nor the city’s own municipal staff had investigated the incident. Since 2016, the intersection in question was removed and replaced with a traffic round-about.

New Brunswick courts do not take a strict view of time limits for service. The Court is to consider if a “substantial injustice” will be suffered by the defendant. The Motion Judge considered that there were no previous attempts to serve the City with the claim, and no previous Motion requesting an extension of the time for serving the claim. He noted that there were cases of longer delays where the relief requested by the Plaintiff was granted. However, in those cases the defendants had been put on notice of a potential claim and had the opportunity to investigate.

The Motion Judge ruled that where the Plaintiff had given no notice to the City of her claim, the City had no opportunity to collect witness statements or document the loss location. Bearing this in mind, the Plaintiff’s Motion to permit late service was denied and her claim against the City time-barred.