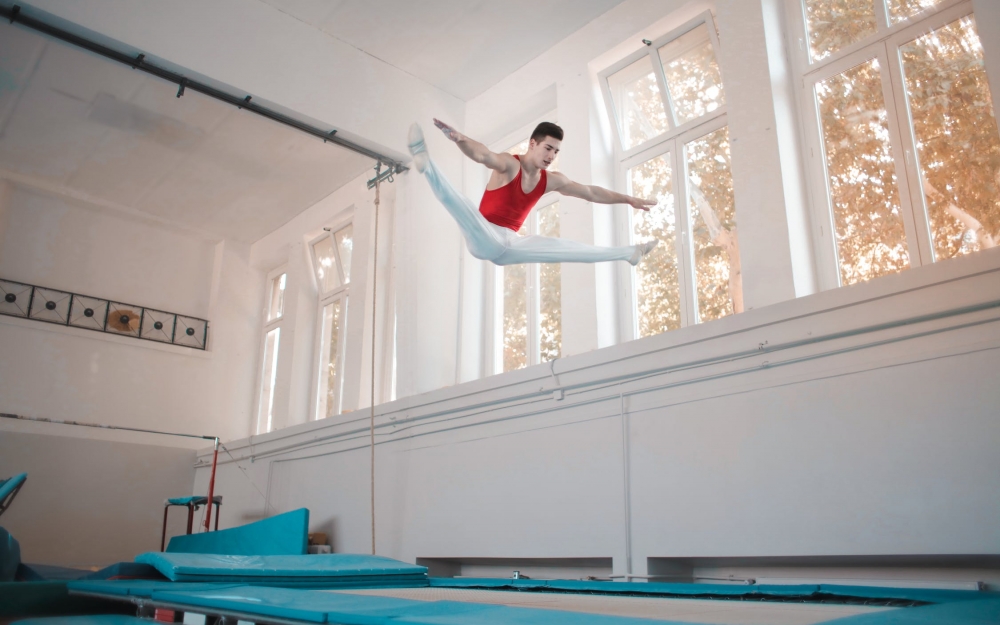 In 2014, Rafik Zaky attended Sky Zone trampoline park. On the night in question, Mr. Zaky arrived shortly after 8:00 pm, and his friends were already using the equipment. Sky Zone booked equipment in one-hour blocks. The Sky Zone employee told Mr. Zaky to complete an electronic waiver at a nearby computer kiosk.  According to Mr. Zaky, the Sky Zone employee told him to complete the waiver “quickly”, or he would lose time on the equipment.  Mr. Zaky entered his information, quickly scrolled to the end of the waiver, and selected “agree”. None of terms in the waiver caught his attention. Mr. Zaky then entered the equipment area.

Once on the trampolines, Mr. Zaky attempted to perform a backflip. He landed on his head, suffering serious injuries including a C7 vertebra fracture that required surgery. Mr. Zaky sued Sky Zone, who brought a motion for summary judgment to dismiss the action against it on the grounds that Mr. Zaky executed a waiver.

The Ontario Superior Court said that based on the motion evidence, it was not clear the trampoline park took reasonable steps to bring the terms of the waiver to Mr. Zaky’s attention. Mr. Zaky alleged he did not knowingly give up his right to sue Sky Zone.

The Court dismissed Sky Zone’s motion on the grounds that there was still a genuine issue for trial.