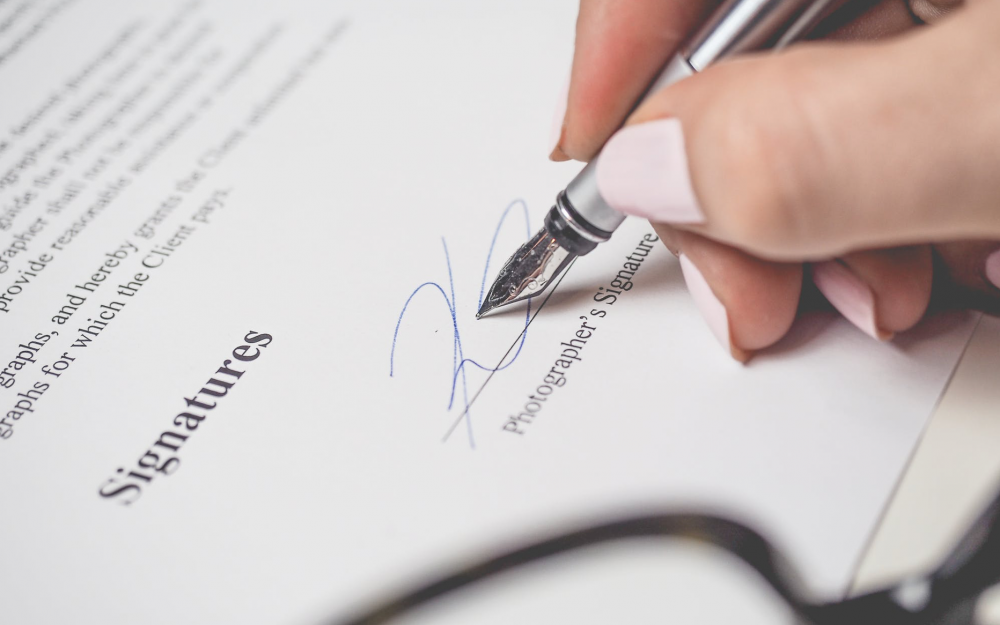 However, when submissions were made, Runighan did not include the letter and asserted that it was protected by settlement privilege.

The Court of Appeal reviewed the common law for settlement privilege, stating that 1) the litigious dispute must be in existence or within contemplation; 2) the communication must be made with the express or implied intention that it would not be disclosed to the court in the event negotiations failed (such as using ‘without prejudice’), and 3) the purpose of the communication must be to attempt to effect a settlement.

You can read Fraser v Runighan in its entirety here.