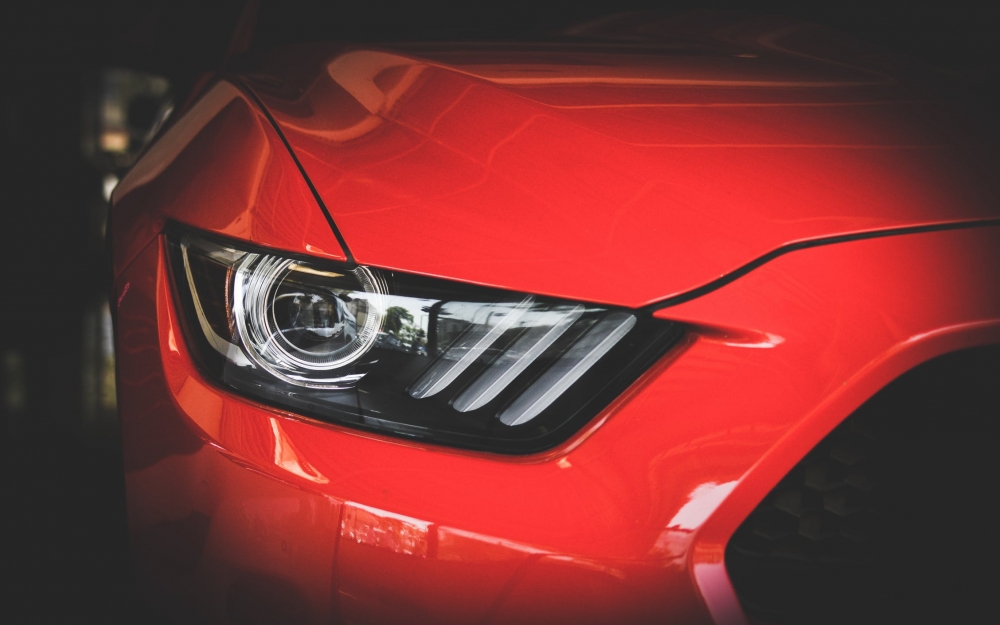 Ms. Matthews was injured when her vehicle was rear-ended by Ms. McIntyre’s vehicle.  Ms. McIntyre admitted liability for the collision.  A 15-day trial was held to assess Ms. Matthews’ damages.

Justice McNally also made a Cox v. Carter order in favour of the Defendant.  Pursuant to a Cox v. Carter order, all Section B weekly indemnity benefits paid to a plaintiff must be released to the Defendant insurer (because they are deductible under the Insurance Act).  Justice McNally ordered that all Section B weekly indemnity benefits already received by Ms. Matthews, or yet to be received, were to be held in trust for the benefit of Ms. McIntyre’s insurer, but only up to the amount awarded for future loss of income ($218,413.00).

The New Brunswick Court of Appeal allowed Ms. McIntyre’s appeal and corrected the terms of the Cox v. Carter order to make the Section B weekly indemnity benefits deductible against Ms. Matthews’ entire award of damages.

The New Brunswick Court of Appeal denied Ms. McIntyre’s appeal against the award for interest on Ms. Matthews’ loans.  Ms. Matthews had no other source of income to pay for her medications, and they were  necessary to control her pain and prevent her claim from becoming even greater.

You can read McIntyre v. Matthews Ontario Inc in its entirety here.